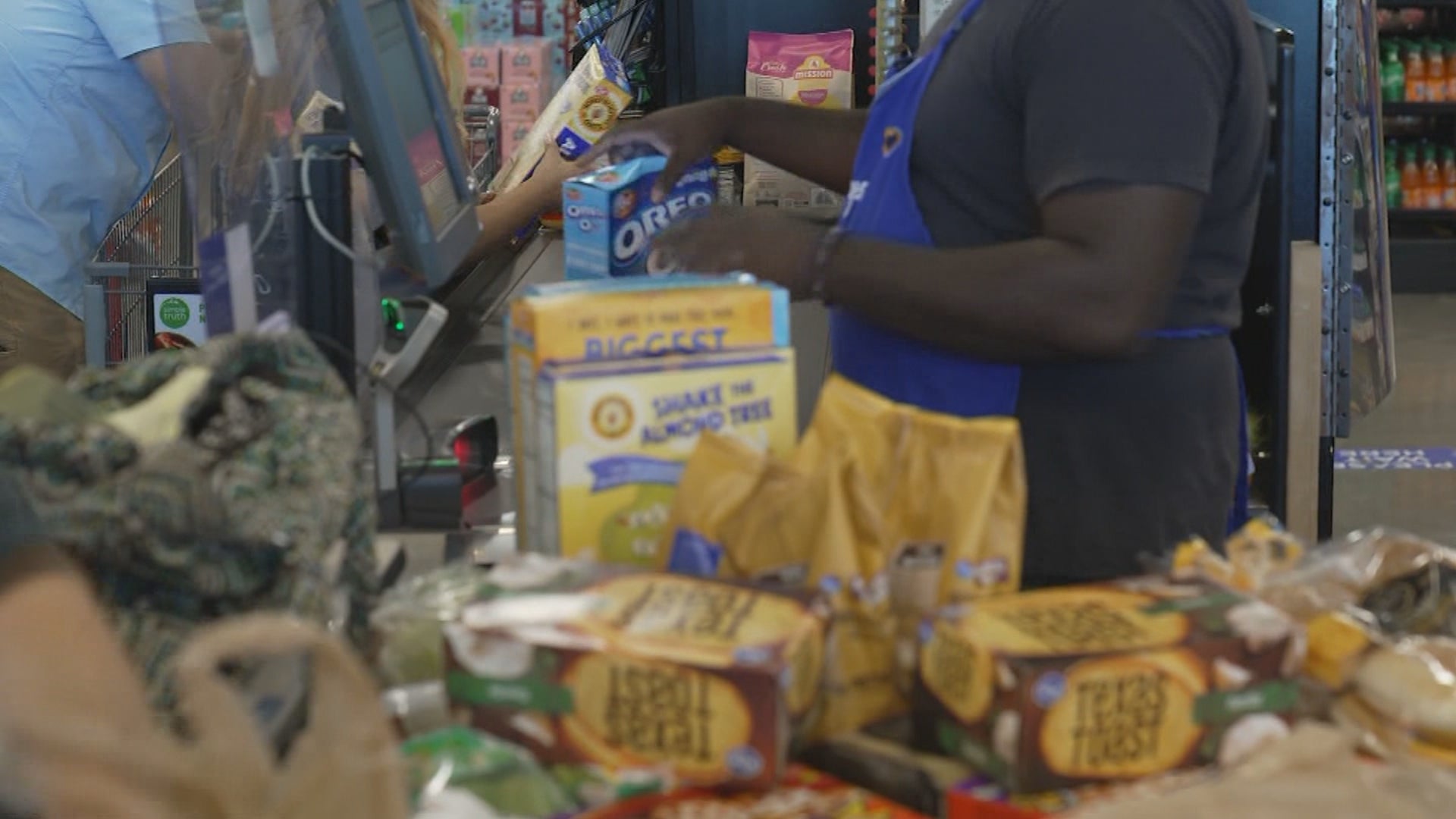 Michael Hicks, a Ball State University economist, said, “I think overall consumers should expect this is going to be a 5-10% overall increase in the cost of living going forward.”

Hicks said some prices will stabilize or even come down over time but this new cost of living is the reality.

“Things like really fresh meat, gasoline and some basic foodstuff like rice, corn, potatoes might come back down,” said Hicks. “But for most manufactured products I would imagine were stuck with higher prices so about half of the overall inflation is going to be with us.”

Total inflation over the last year was at 9.1% percent according to Hicks.

In a paper, Jason Lusk, a Purdue University economist, said there were three main factors when it came to food inflation. First, there was an increase in money from unemployment and stimulus payments. There also was an increase in consumer sending on food at and away from home, on top of increased exports of American-grown food. There are also supply issues including higher feed costs for livestock and rising labor costs.

Hicks said, “So for families that live on a fixed income, if you’re a public sector employee like a teacher, you’re not seeing an increase in wages. These higher costs that all families need to spend is very damaging.

Average inflation numbers have stabilized but that was in large part due to a decline in gasoline prices; food was less affected.

“The benefit from the lower-cost gasoline hasn’t fully worked through in energy prices and we’re continuing to see the restraints on supply and the lower value of the dollar due to previous inflation playing out on consumer prices,” Hicks said.

Hicks said inflation will continue to decline if the Federal Reserve continues to raise interest rates.

“If we raise interest rates at the rate we’re raising now, which is 75 basis points or 3-4% every six weeks or so at that rate we’re beginning to see it bite into demand.”