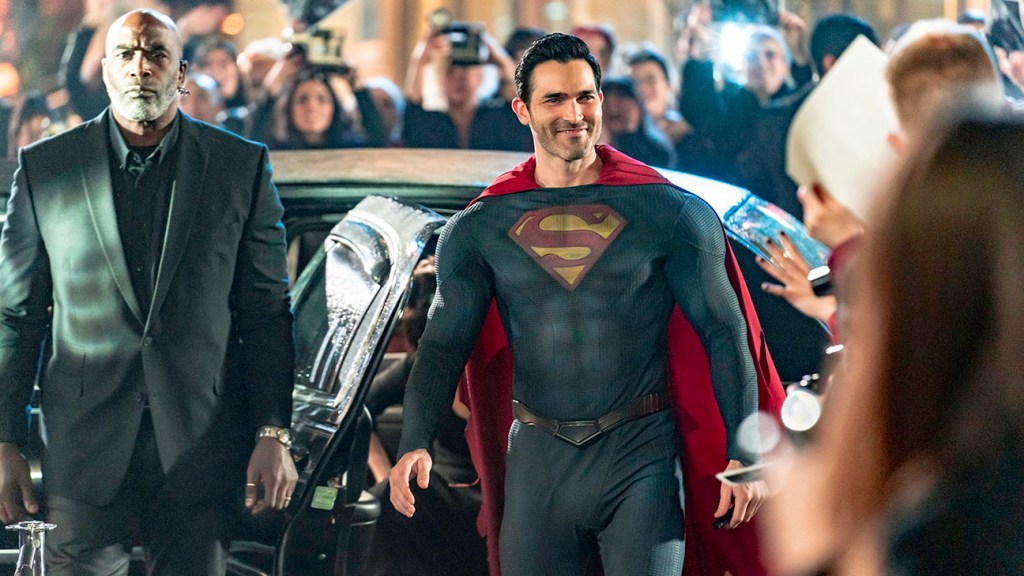 Rebounding foreign location shooting has lifted film and TV production in British Columbia to a new high in 2021.

Series like Yellowjackets, Superman & Lois and The Flash shooting in Vancouver or around the province had Hollywood studios dropping $3.8 billion in production spending last year, the last period surveyed by the Vancouver Economic Commission.

That surpassed the previous record of $3.15 billion in overall production spending in the west coast province in 2019, which was posted before the pandemic hit. B.C. saw total film and TV production expenditures reach $2.6 billion in 2020, when the Coronavirus pandemic shut down U.S. and local shoots before an industry reopening later in the year.

“We had expected the data to show a strong recovery given what we saw on the ground last year, but these numbers exceed all our expectations,” Geoff Teoli, acting Vancouver film commissioner, said in a statement.

Hollywood production in B.C. for 2022 is expected to be dampened by a labor action in the province earlier this year that began after the Directors Guild of Canada B.C. issued a formal strike notice on April 26 to North American producers. A new collective agreement covering local film and TV production was eventually reached.

Record Hollywood film and TV production in B.C. has been underpinned in recent years by major U.S. streaming giants joining traditional Hollywood studios in shooting originals locally to engage a global base of TV subscribers.

B.C. competes against rival locales like Ontario, Georgia, New York and California to lure Hollywood producers to take advantage of tax credits and other incentives when shooting on its soundstages.