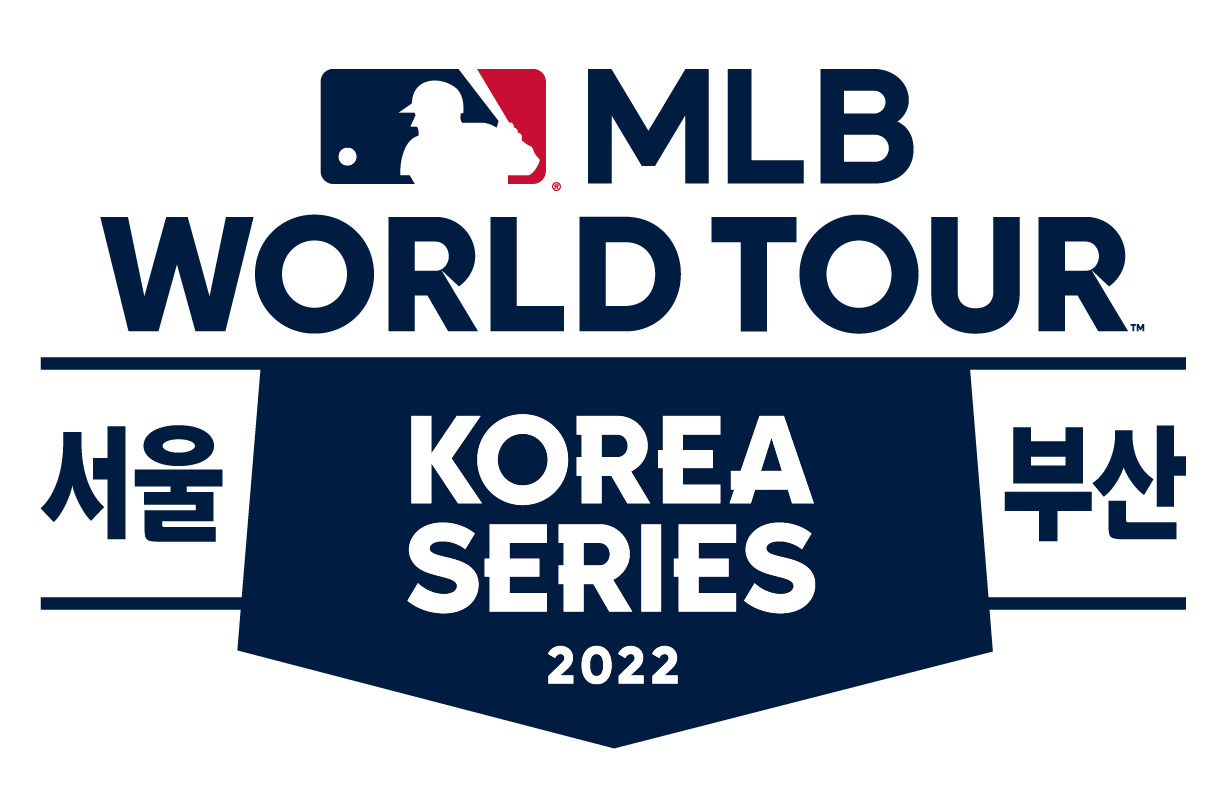 Terrestrial broadcaster MBC announced that it will exclusively broadcast four exhibition games between the All-Stars of Major League Baseball and the Korean Baseball Organization in November.

For the first time in 100 years, a team of major league talents, including the big leaguers from South Korea who played in the majors this season, will play offseason exhibition games in South Korea.

The exhibition games will take place in Busan at the Busan Sajik Baseball Stadium, the home of KBO club Lotte Giants, on Nov. 11 and 12. The two other games will be played at Seoul Gocheok Sky Dome, the home of Kiwoom Heroes, in Guro-gu, southwestern Seoul, on Nov. 14 and 15.

MLB players have not played any exhibition games in Korea since 1922.

According to MBC, the detailed schedule and ticket sales for the exhibition matches have yet to be decided.