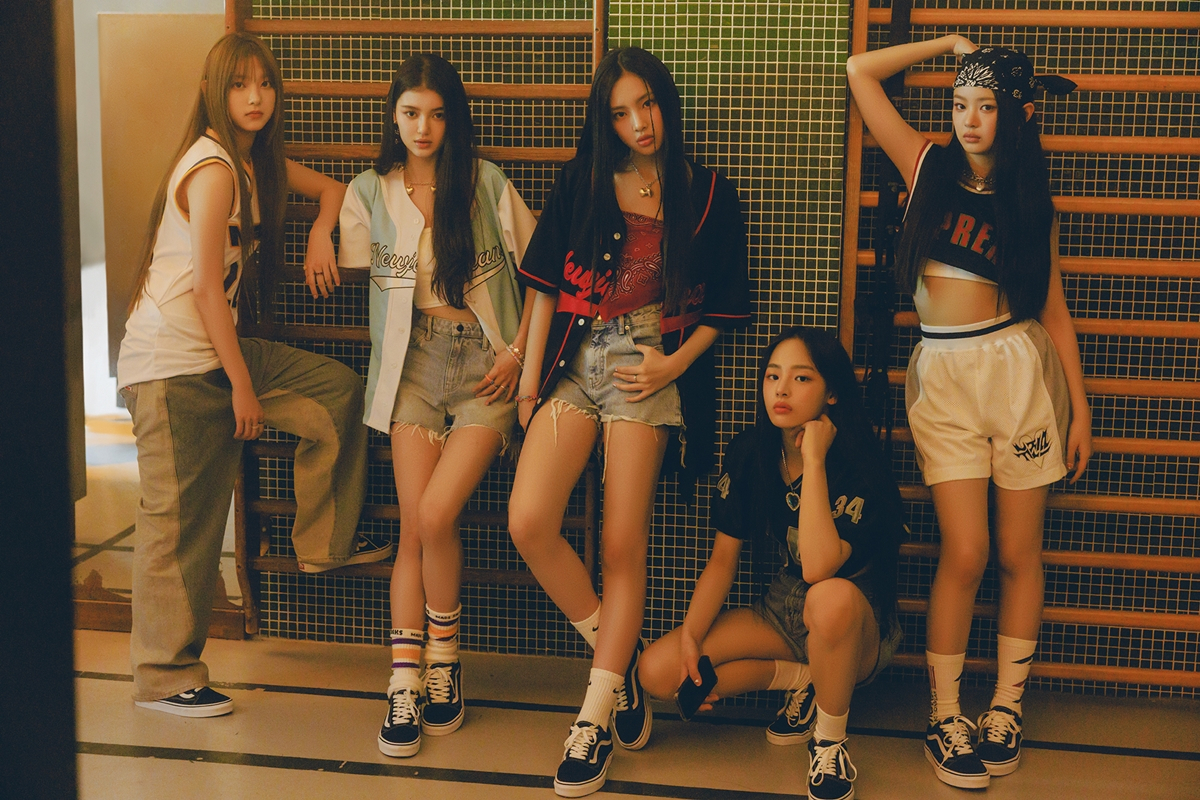 Less than two months since its debut, NewJeans is taking the music world by storm with its namesake debut album, setting new records on Spotify, the world’s largest streaming platform.

According to the music platform, the rookie band reached the highest number of monthly listeners on Spotify among fourth-generation K-pop bands, garnering more than 8.8 million listeners over the past 28 days.

On Saturday, the song “Attention” landed at No. 36 on Spotify’s “Today’s Top Hits,” a rundown of the most popular songs and recent releases around the globe made by the platform’s editorial team. The most popular playlist on Spotify boasts more than 31 million global users. The only other K-pop artists that have been featured on the playlists are BTS and Blackpink.

Less than 50 days since its debut, NewJeans’ debut track also made it to Spotify’s “Weekly Top Song USA” chart, according to the latest charting release by the platform on Friday. “Attention” debuted at No. 200, once again becoming the first-ever K-pop debut track to rank on the chart with an accumulated 1.6 million streams.

The group also logged its debut track on weekly Spotify charts in 17 different regions, including Korea, Japan and Canada. The band’s other two title songs — “Hybe Boy” and “Cookie” — also ranked on the platform’s weekly charts in 14 and six regions, respectively.

NewJeans came out with its namesake debut EP on Aug. 1. The band was brought together by Ador’s CEO and head producer, Min Hee-jin, who was the creative director for entertainment giant SM Entertainment.

The five-piece act hopes to become a musical icon across all generations with timeless music.