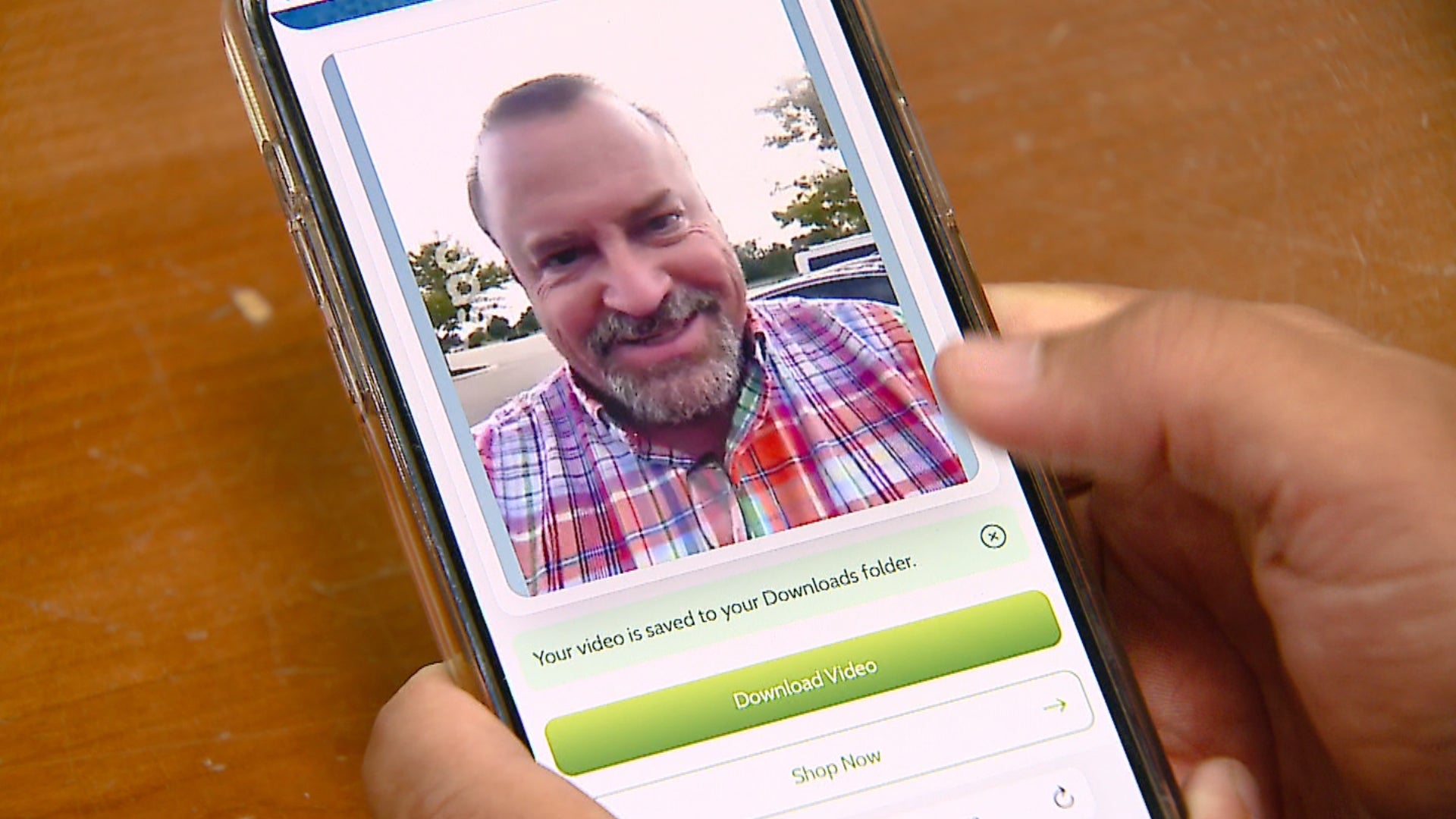 “A friend of mine had the idea for sending videos to his brother who was serving in the military overseas. They’d send care packages off and he had the idea of sending a video in the package, this was many years ago,” Wechsler said.

Over the last year and half Wechsler partnered with his friend and brought that concept to fruition. He says it’s not reinventing the wheel, just finding a new way to use it.

“The fun part about this is that it’s been hiding in plain view, I think for many years right? The idea of QR codes really with the pandemic re-emerged as a viable technology. Streaming video is something that’s been around for ever, we have just put it together in a unique and novel way,” Wechsler said.

They can even be used to help provide video instructions.

“Everything from the AirBNB host that wants to show how the remote controls work in their rental, to a service technician from an Hvac company showing a new customer how to change their air filter,” Wechsler said.

Wechsler says while he has high hopes for Spokenote, it’s just one of the many high tech businesses ready to flourish in Fishers.

“You look at the venture capital investment that’s happened over the last decade here at launch fishers. We’ve seen several hundred million dollars invested in tech companies right here in Fishers. Thousand of jobs created, and there’s this burgeoning tech community of entrepreneurs, innovators, software developers, designers, that can really give birth to a product or company that could change the world,” Wechsler said.