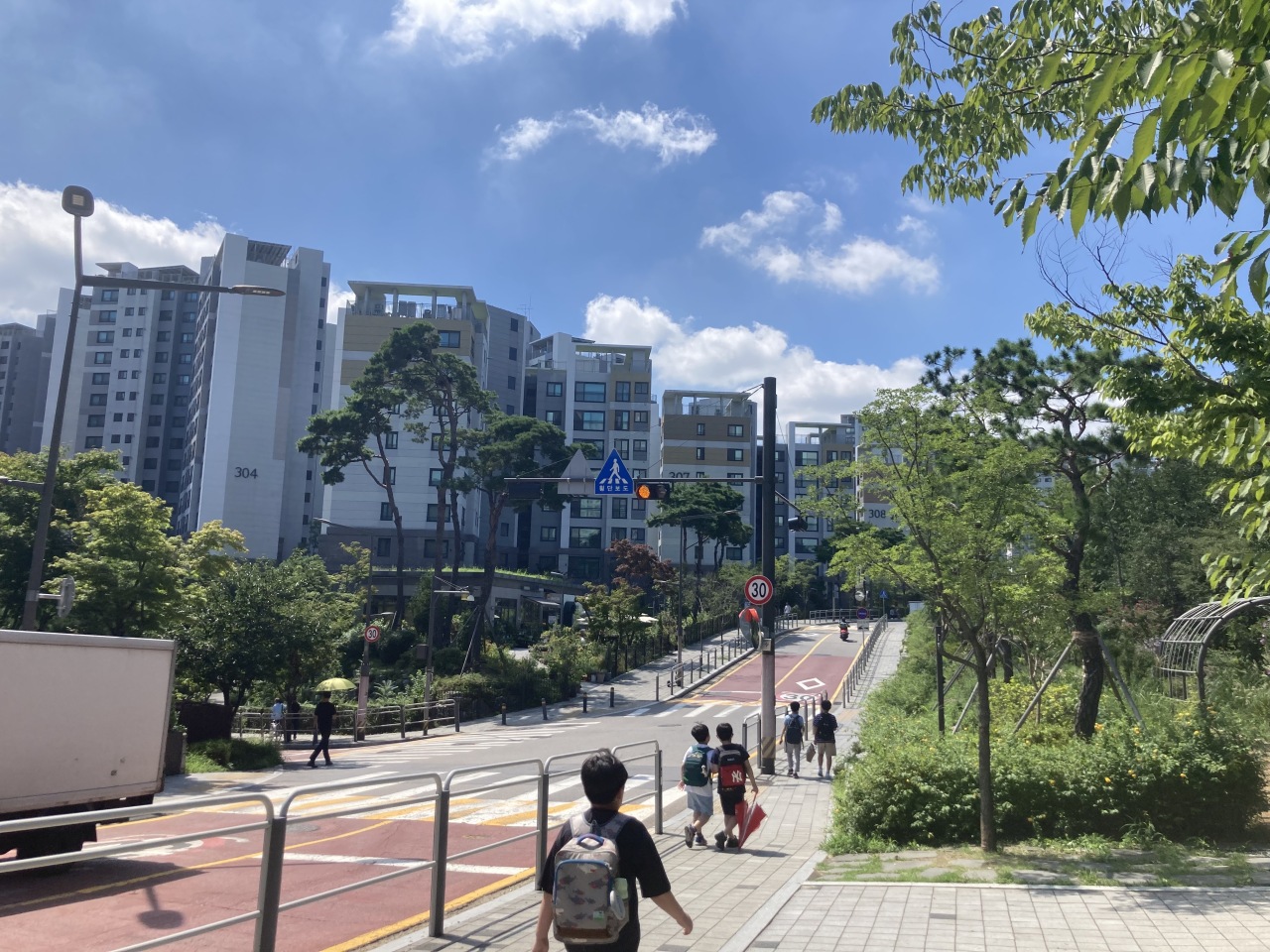 A recent study showed the number of students from multicultural families has been increasing for 10 consecutive years, the Education Ministry said Tuesday.

According to the study conducted by the Ministry of Education and the Korean Educational Development Institute shared Tuesday, the number of students from multicultural families increased by 5.4 percentage point, from 160,058 in 2021 to 168,645 this year. The number has been on a steady increase since the study was first conducted in 2012.

The study was conducted in April on 23,595 educational institutions in Korea.

As of April, 111,640 students from multicultural families are attending elementary schools, 39,714 at middle schools, 16,744 at high schools and 547 at various kinds of schools, including foreigners’ schools.

Of the students, 32.4 percent had a Vietnamese parent, 24.3 percent Chinese, 9.6 percent from the Philippines, 7.1 percent Korean Chinese and 4.7 percent Japanese.

Korea also saw an increase of foreign students. As of April, there were 166,892 foreign students in Korea attending schools here, marking a 9.6 percentage point increase from the year before when the number stood at 152,281.

Of the students, 74.8 percent were students who came to Korea to enroll in degree courses, while 25.2 percent were here for academic reasons other than earning a degree, such as exchange studentship, visiting researches and more.

The study also underlined the extreme fertility decline of Korea. Korea’s total fertility rate was at 0.81 last year, falling down to its lowest, according to the Statistics Korea.

Reflecting the trend of drop in child birth over the past years, the total number of kindergarten, elementary, middle and high school student, decreased from 5.95 million last year to 5.87 million this year, marking a 1.3 percentage point decrease.

Though the number of students reached its peak in 1986, hitting 10.3 million, the figure has been on a constant drop since 1990.

Educational institutions have been on a decrease, too. The total number of kindergartens, elementary, middle and high schools stood at 20,696 this year, marking a 0.4 percentage point drop from the year before, meaning 76 institutions have shut down.