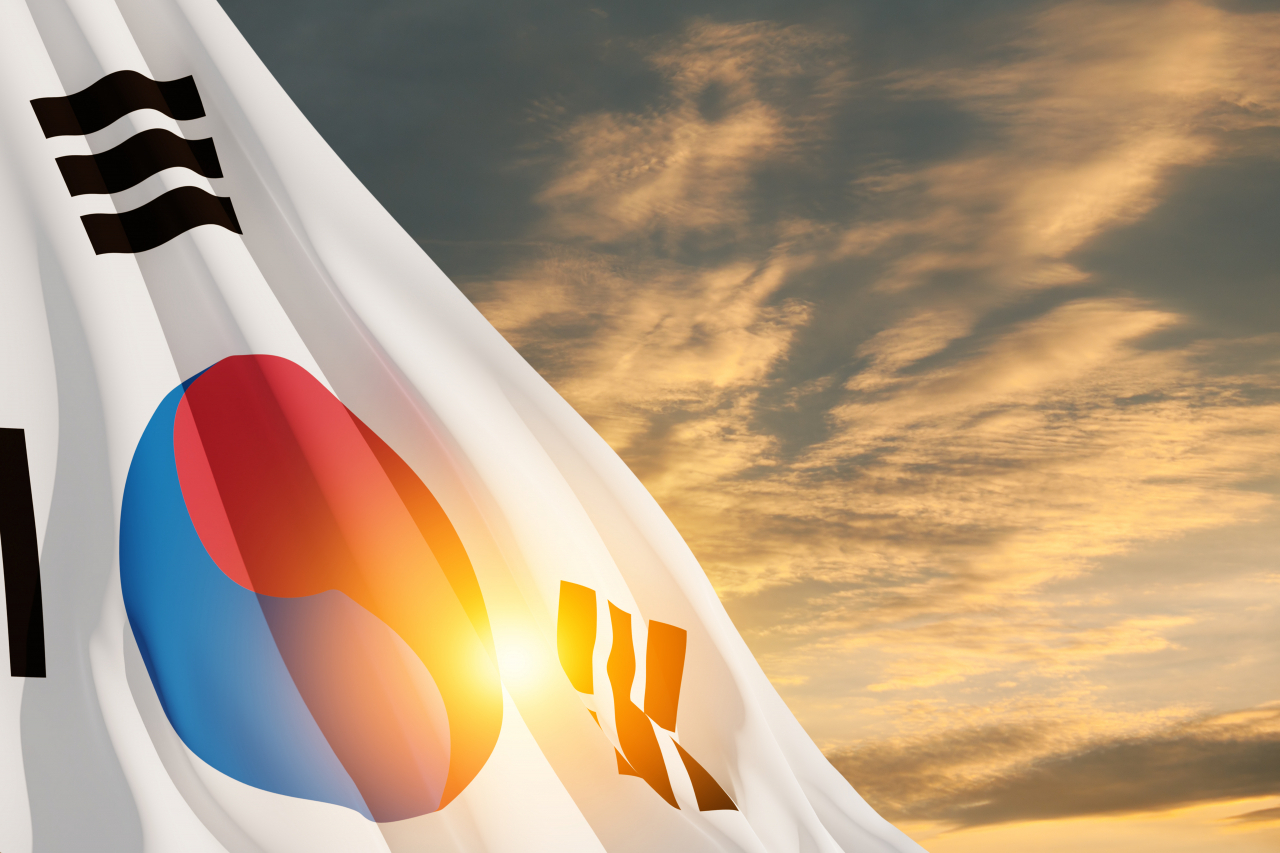 The South Korean government announced a plan Tuesday for a 4.6 percent on-year increase in its defense budget for next year, with a focus on bolstering a key deterrence system to counter North Korea’s nuclear and missile threats.

The defense ministry has proposed a budget of 57.1 trillion won ($42.3 billion) for next year, up from this year’s 54.6 trillion won. The government plans to submit it to the National Assembly on Friday for approval.

Of the total, the ministry seeks to spend 17.2 trillion won for arm purchases and other projects to bolster defense capabilities — an increase of 2 percent from the previous year — while earmarking 40.1 trillion won for running military forces, an on-year growth of 5.8 percent.

The proposed budget also includes 5.25 trillion for use to advance the country’s “three-axis” system that consists of the Kill Chain preemptive strike platform; the Korea Massive Punishment and Retaliation (KMPR) program; and the Korea Air and Missile Defense system (KAMD).

Also in the budget scheme are projects — totaling 6.64 trillion won — to mass-produce the third batch of K-2 battle tanks and procure more reserve combat ammunition and other key military assets, according to the ministry.

The budget did not include any outlay for a project to develop a light aircraft carrier, casting clouds over the Navy’s long-cherished push to secure the coveted vessel by 2033.

The state-run Defense Acquisition Program Administration plans to make an acquisition decision on the carrier scheme after conducting feasibility studies, including one on the possibility of developing carrier-based aircraft, officials said.

The overall defense budget also includes a scheme to raise monthly wages for enlisted troops. Under the scheme, the monthly pay for a sergeant, which currently stands at 676,100 won, is set to increase to 1,000,000 won next year. (Yonhap)