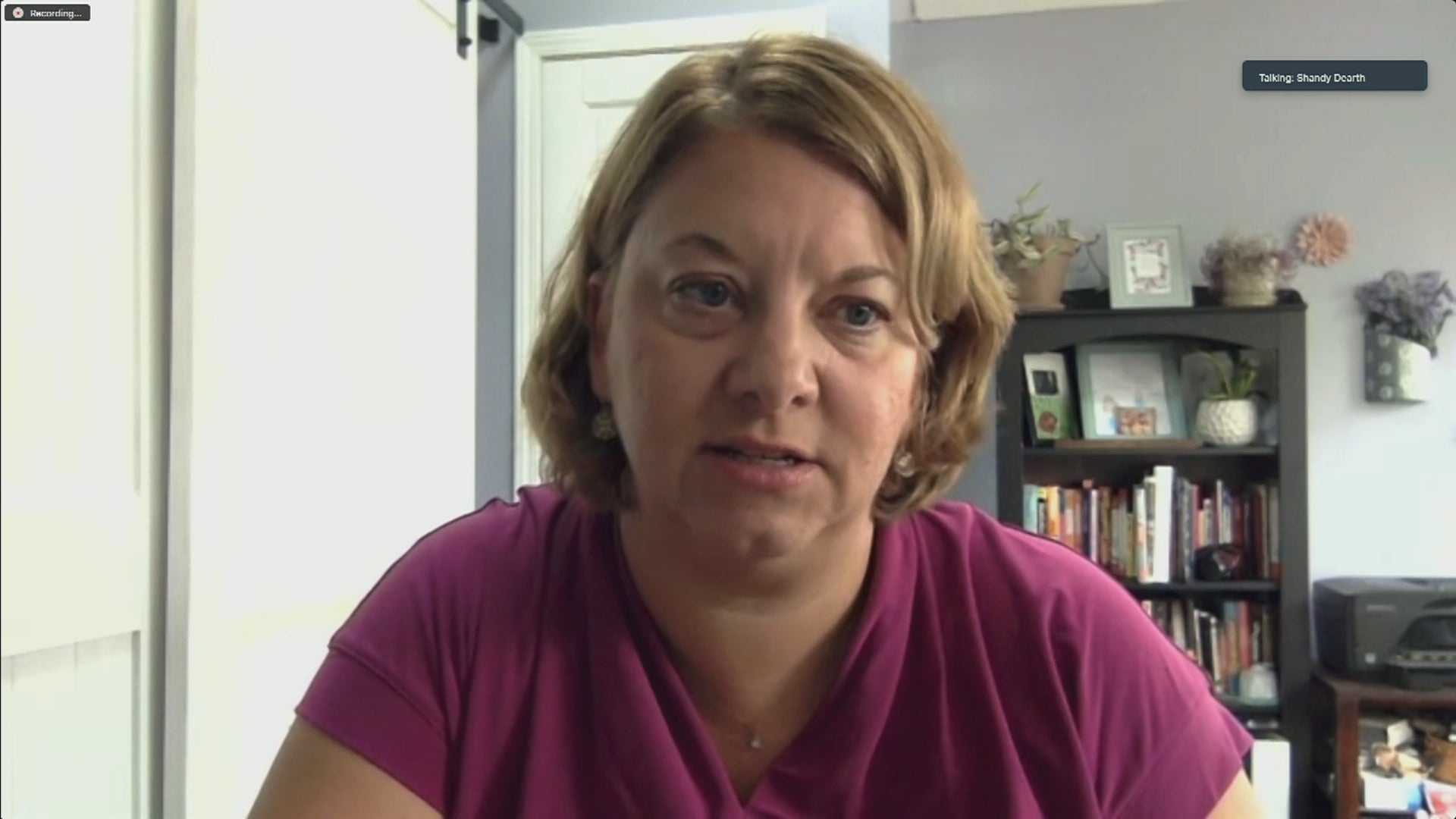 INDIANAPOLIS (WISH) — A health expert in Indianapolis is concerned that the canceling of the free federal at-home COVID-19 test program could cause more unknown community spread.

Shandy Dearth, the director of the Center for Public Health Practice at the Richard Fairbanks School for Public Health at IUPUI, said, “We’re going to have a greater impact on populations that are already more negatively affected.”

She said those affected populations include the elderly, people with chronic illnesses and disabilities, and people with lower incomes.

Dearth said, “People that don’t have the financial means to get to a test, this is one of the resources we were able to provide for them, and so we’re worried if there is an impact it’s going to add to those health-disparities issue that we’ve seen all along with COVID.”

The federal government’s COVID-19 at-home test website released a statement: “Ordering through this program will be suspended on Friday, September 2 because congress hasn’t provided additional funding to replenish the nation’s stockpile of tests.”

Dearth said, “It’s been a great resource for people with transportation issues, financial issues, that sort of thing.”

Concern about expiration dates on the at-home tests were raised, but, she said, if you have an expired test kit, it still might be usable. “Google to see if that expiration date has been extended because sometimes they are able to go back test some of those kits, see that they are still reliable, and they’ve actually extended some of those dates,” Dearth said.

She said it is important to keep tests in the home in case you need one at any time.

“It’s great to have that test kit there so you don’t have to make a separate trip to the pharmacy to buy a test kit or be tested on-site,” Dearth said. “So it’s been a really great resource as we’re going back to school and kids bring home everything from school.”