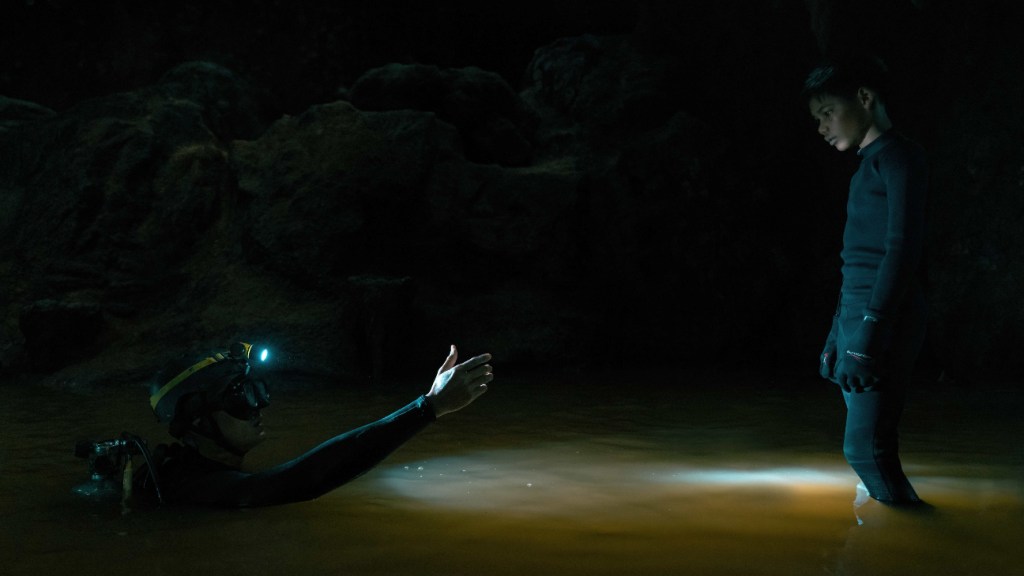 Netflix has released the first trailer for its Thai original series Thai Cave Rescue, a docudrama of the incredible rescue of the Wild Boars boys soccer team that captivated the world in 2018.

Filmed entirely in Thailand, Thai Cave Rescue is told from the local perspective, and the trailer captures the fear faced by the boys as the cave filled with water and the scale of the rescue operation the international team faced as they raced against time and the elements.

The six-episode limited series will release on Netflix worldwide on Sept. 22.

Thai Cave Rescue is one of several screen projects to tackle the sensational story. Ron Howard’s Hollywood film version, Thirteen Lives, starring Viggo Mortensen, Colin Farrell and Joel Edgerton had a limited theatrical release in August ahead of its streaming launch on Amazon Prime Video. An indie film version, The Cave, premiered at the Busan International Film Festival in 2019 and a documentary, The Rescue, from Oscar winners Elizabeth Chai Vasarhelyi and Jimmy Chin, aired on National Geographic in 2021.