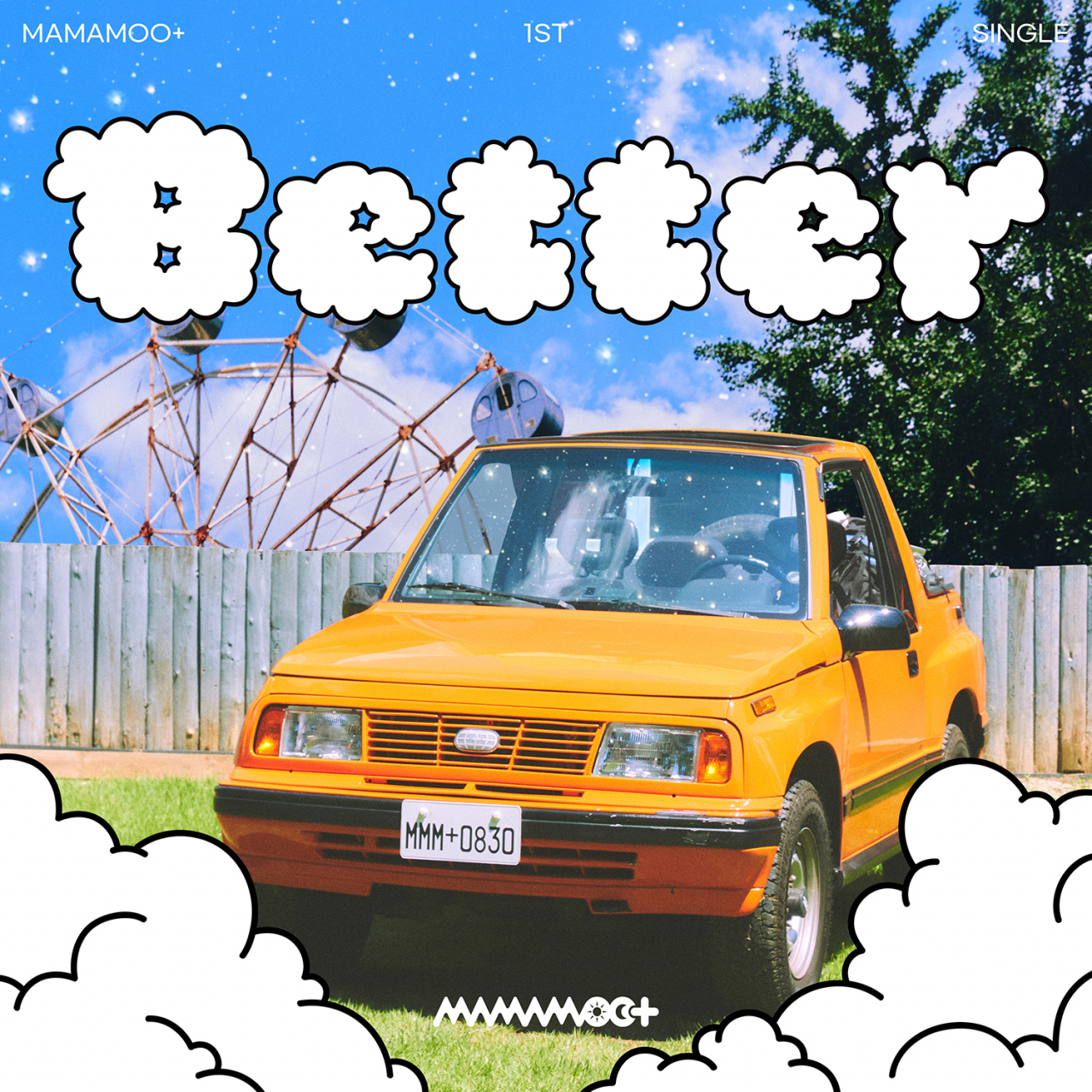 According to the duo’s label RBW, “Better” is a romantic song about the comfort of being with a loved one. It features the bandmates’ refreshing vocals. as well as rapper Big Naughty as a featured artist.

The subunit’s name is meant to denote that the members will continue their activities without limits, such as exploring new concepts and music, in addition to the existing group, Mamamoo.

Mamamoo debuted in 2014 with the single, “Mr. Ambiguous.” The girl group consists of members Solar, Moonbyul, Wheein and Hwasa.