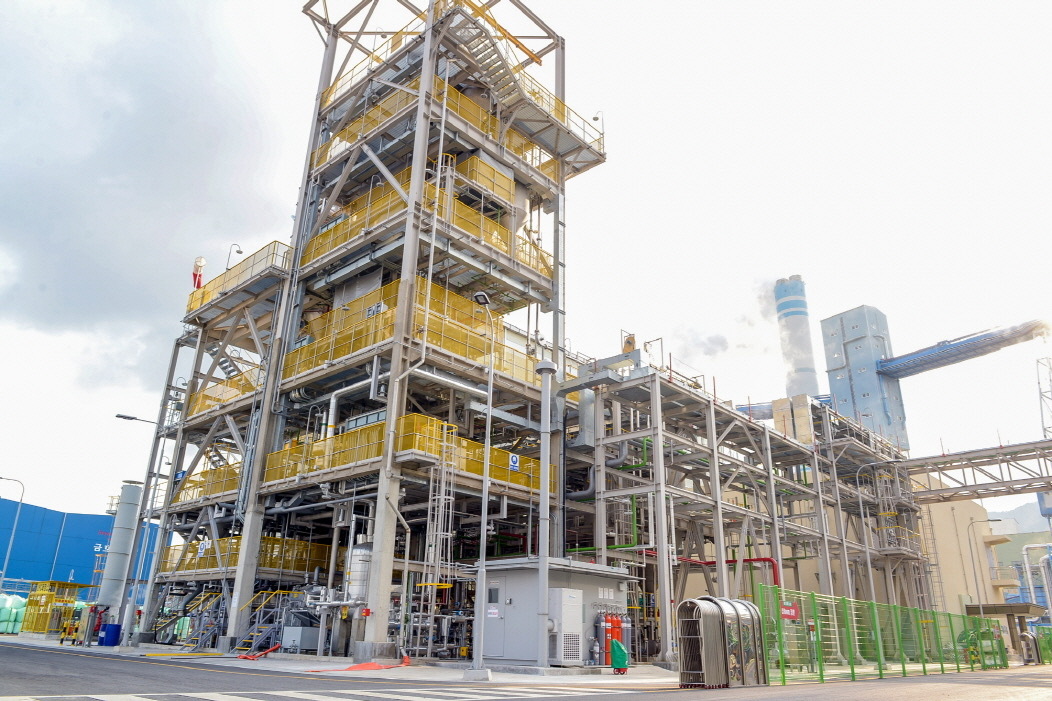 Carbon nanotube, widely called CNT, is considered a next-generation material that offers equivalent level of electricity and thermal conductivity as copper and diamond, and has 100 times the strength of steel.

Demand for the material has surged recently as it is used as conductive additives in EV batteries as well as semiconductors, car parts and fuselages. LG Chem is one of the key suppliers of LG Energy Solution, the world’s second-largest EV battery maker.

The new plant with an annual production capacity of 3,200 tons will be located in its existing production complex in Daesan, some 75 kilometers southwest of Seoul. This is the fourth CNT plant adding to the third one whose production started early this year.

Currently, the first and second plants produce a combined 1,700 tons of CNT per year. With the completion of the fourth plant in 2024, the company’s total production capacity is expected to reach 6,100 tons.