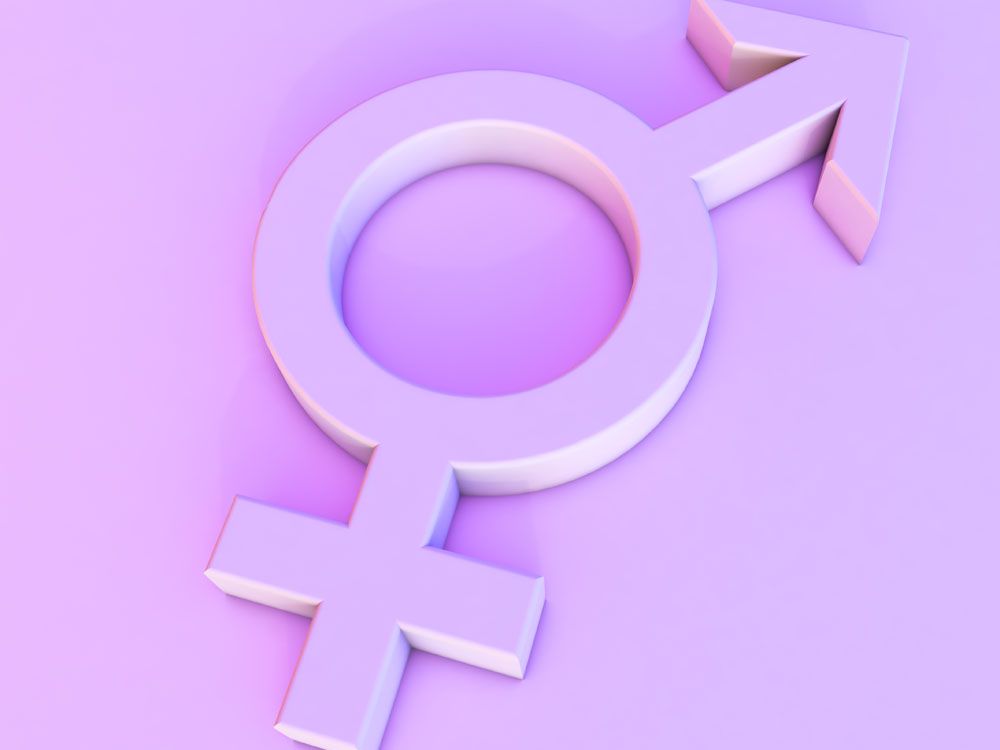 The vast majority of Canadians do not add their gender pronouns to emails or share them at meetings, nor do they believe that adding pronouns should be compulsory, says new polling.

The polling, done by the Association for Canadian Studies (ACS), comes at a time when there is considerable sensitivity and discussion around the way people discuss gender and race, and the data suggests there are substantial differences in acceptance for these changes across age groups.

It found, for example, that 84.9 per cent of Canadians don’t add their pronouns to their emails. A separate poll, also by ACS, found that people who are attempting to understand the more modernized language around race are also unsure about social expectations.

Jack Jedwab, president and CEO of the ACS, said Canadians need more guidance from academics and policymakers about the language changes, including information on what these terms mean and why it is important to understand their use.

The act of sharing gender pronouns — in email signatures, at meetings, and on social media, for example — has become more commonplace across government, businesses and civil society. Sharing gender pronouns by identifying whether someone prefers, for example, she/her or they/them pronouns, is meant to help prevent stigmatization and mitigate tensions that could arise from misgendering.

While some organizations urge or require the sharing of pronouns, others feel it may make some people uncomfortable, especially those that may be questioning what they identify as and are not ready to share.

Canadians who do add their pronouns to emails and share in meetings think it should be required to do so: 58.8 per cent of those that share said it should be compulsory.

“A lot of people who do use gender pronouns feel very strongly about the need for them to be used as widely as possible,” said Jedwab.

When discussing race, there is a disconnect between the terms Canadians currently use and the terms that policymakers want Canadians to be using.

Within the federal government, the Employment Equity Act (EEA), which is meant to promote equity in workplaces, and Statistics Canada, use the term “visible minorities” to define “persons, other than Aboriginal peoples, who are non-Caucasian in race or non-white in colour.”

In July 2021, the Liberal government created a task force to review the use of the term “visible minority” in the EEA and determine whether it should be replaced. In Ontario, the Ontario Human Rights Commission recommended “racialized person” or “racialized group” as an alternative when it is necessary to describe people collectively because these terms express “race as a social construct rather than as a description based on perceived biological traits.”

Yet, according to another ACS poll, the term “racialized” does not resonate amongst Canadians.

Canadians who identify as Black prefer “visible minorities,” with 44.3 per cent saying this term makes the most sense, while 11.3 per cent of Black-identifying respondents said “racialized groups” is best.

Similarly, 51.8 per cent of respondents who identify as Asian say “visible minorities” is best. Only 3.5 per cent of Asian-identifying respondents say “racialized groups” makes the most sense.

Additionally, “racialized” can be a confusing word, Jedwab explained, because if race is a social construct, meaning it was created by people in society rather than a cause of something, then why is it embedded in the word?

There is also a generational disconnect in the language used to describe our identities, in the case of both gender and race.

After the age of 44, however, it becomes much less likely for someone to add their pronouns to an email or share at meetings, with just 12.5 per cent between ages 45 and 54 saying they do. And after the age of 35, it becomes less likely for someone to believe it should be compulsory to share their pronouns, with 16.5 per cent saying it should be required.

Similarly, the term “racialized groups” to refer to those who are Black or Asian does best among those aged 18 to 24, with 24 per cent saying it makes the most sense. Only 5.2 per cent of those between the ages of 45 to 54 say it is best.

Jedwab said if adding gender pronouns to email signatures and using “racialized group” instead of “visible minorities” is important, their use needs to be explained more thoroughly to the public.

“Perhaps the real question for academics and policymakers employing these terms is the extent to which they feel it is important for the public to understand what they mean,” he said. “Because right now, there is a disconnect between those that have a common vision of how issues of identity should be articulated and the broader public.”