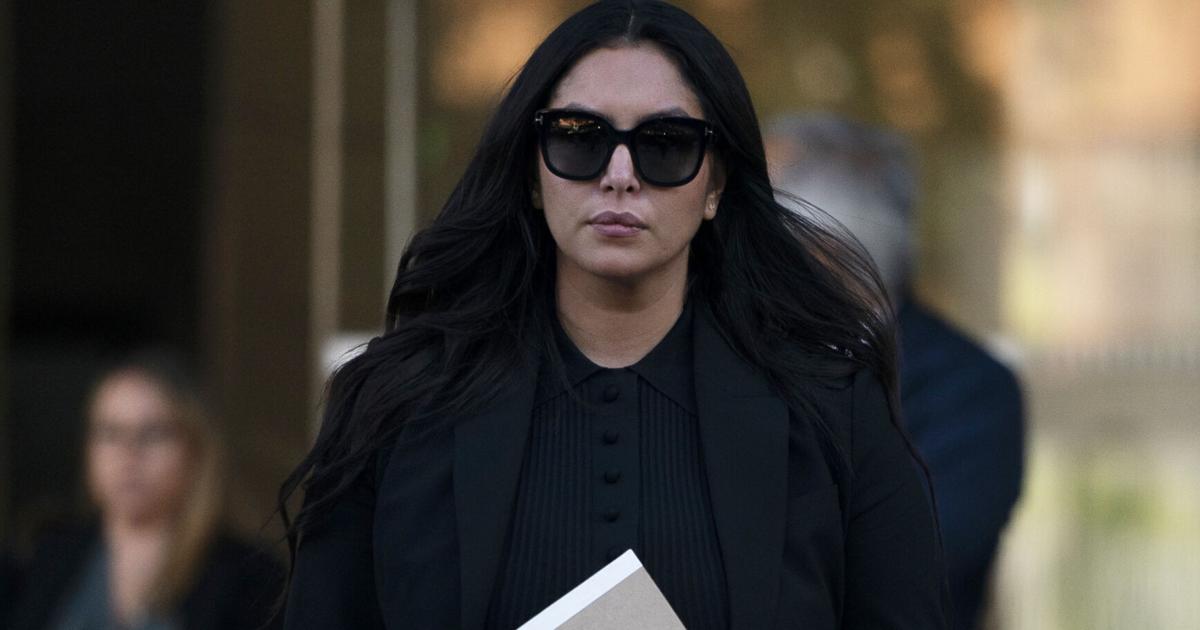 In this bonus episode of Hot off the Wire, we look back at some of the top headlines from the week in the world of sports and entertainment.

Vanessa Bryant, the widow of NBA legend Kobe Bryant, was awarded $16 million over grisly photos released from the scene of the helicopter crash.

What are the 10 best biopics? We share our picks as we touch on Hulu’s new Mike Tyson series on the latest Streamed & Screened!

And finally, a new type of sports bar is gaining in popularity in the Pacific Northwest.

In the latest week in review podcast, we look at the investigation into former President Donald Trump, President Joe Biden’s student loan plan and other top stories.