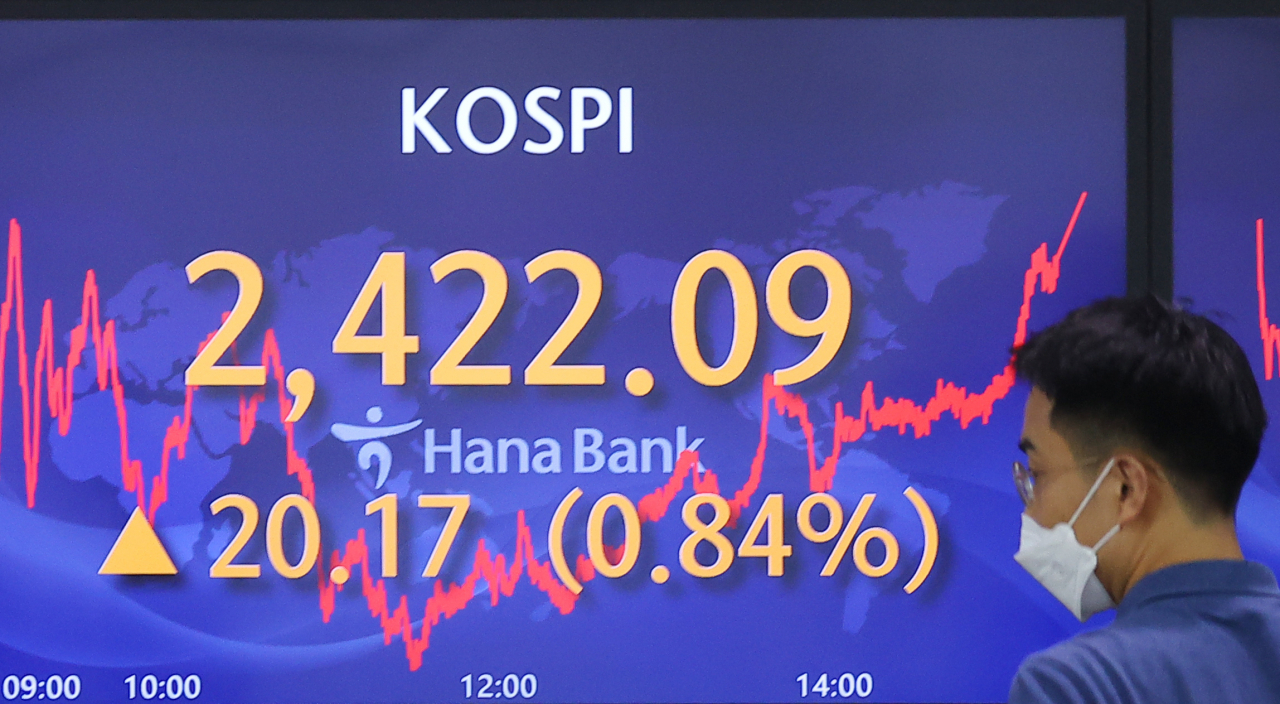 “Restoring price stability will likely require maintaining a restrictive policy stance for some time,” Powell said during his speech at the annual central bankers’ meeting in Jackson Hole.

The local currency was trading at 1,343.70 won against the US dollar, down 12.4 won from the previous session’s close. (Yonhap)