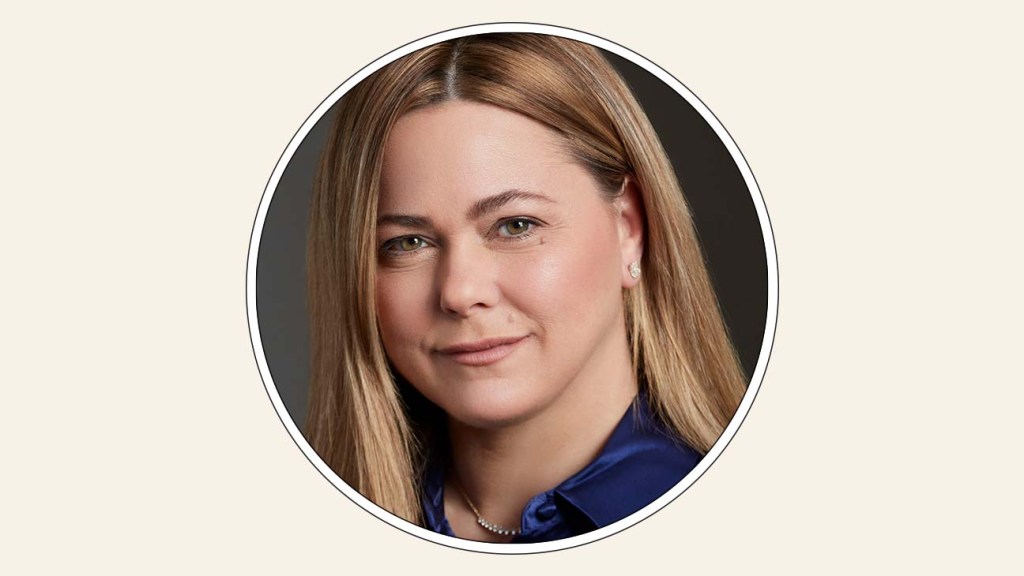 One of the key members of HBO’s executive team has signed a long-term deal to stay with the premium cabler.

Francesca Orsi, who heads up drama series and HBO Films, has extended her contract through 2026. Her extension follows that of HBO and HBO Max chief content officer Casey Bloys, who is signed through 2027.

“Francesca’s taste, her deep understanding of storytelling and unmatched relationships with some of the best creators working today make her a truly distinguished drama executive,” Bloys said in a statement. “I’m thrilled that Francesca has decided to continue her long and successful career at HBO and that we will continue to work together for years to come.”

Orsi will also have a new title: executive vp HBO Programming, head of HBO drama series and films. The title reflects her having added HBO Films to her purview in 2020; she has led the drama department since 2016. She began her tenure at HBO in 2003 as an assistant in the drama department.

The extensions for Orsi and Bloys come amid restructuring and layoffs following HBO and HBO Max parent WarnerMedia’s merger with Discovery. HBO Max laid off 70 employees earlier this month as the streamer cut back staff who worked on international acquisitions, kids and family and unscripted programming.

Warner Bros. Discovery has also come under intense criticism for its decision to scuttle the release of a Batgirl feature film and removing dozens of titles — including about 200 episodes of Sesame Street — from HBO Max as part of a tax write-down strategy. The company has pledged to shareholders to find $3 billion in cost savings from the merger.