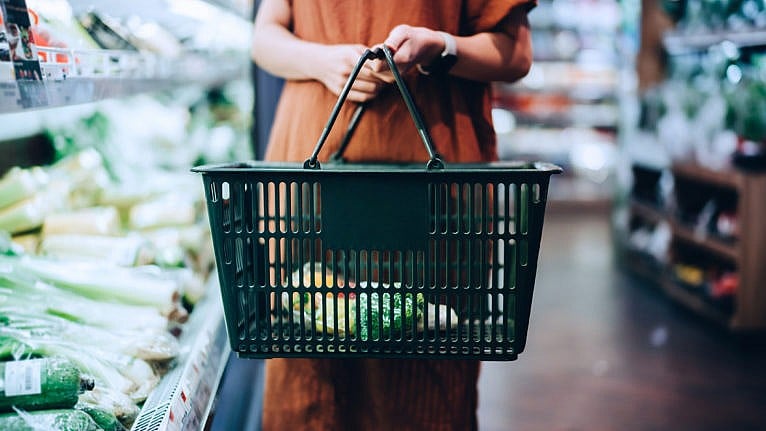 Food stamp programs—where people in need are given vouchers or prepaid debit cards to purchase food at grocery stores—aren’t new, especially in the U.S. with the Supplemental Nutrition Assistance Program (SNAP). But here in Canada, several regions have been experimenting with a new concept focused on local markets. In British Columbia, the Farmers’ Market Nutrition Coupon Program began in 2007 as a pilot project and has been funded by its provincial Ministry of Health since 2012. In June 2020, Carrefour Solidaire, a community food organization based in Montreal, introduced a similar program using a prepaid debit card called Carte Proximité which participants use to purchase local food at community markets.

The idea: Creating a prepaid debit card system for food-insecure individuals and families to purchase fresh food at local markets.

How it works: Carte Proximité runs from July to October. People in need receive them from community organizations in their neighbourhood, with funds ranging from $25 to $100, depending on the size of their household. The cards can be used at one of 13 participating markets in Montreal, most of which are operated by community organizations that promote and encourage food accessibility for people in low-income brackets. While fresh fruit and vegetables are the focus of these markets, the Carte Proximité can also be used to purchase local meat, eggs and dairy. The cards are reloaded every month while in operation.

Naomi Bénéteau Goldberg, coordinator of Carte Proximité, says that the program allows food insecure individuals in Montreal to access fresh food in a dignified manner. “People can choose their own products instead of going to a food bank where people don’t really have much choice about what they get,” she explains. The prepaid debit system also has an advantage over physical food stamps. “When folks are using paper food coupons, it can sometimes be embarrassing. But everyone uses debit and credit cards so no one really knows what the difference is with this card.”

Since the program started, participants have reported a 17 per cent reduction in severe food insecurity. The proportion of fruit and vegetables that participants were able to consume fresh increased from 82 per cent to 92 per cent. Local produce is often fresher and more nutritious than imported options and programs like Carte Proximité allow low-income and food-insecure people to access higher-quality foods. “Everybody deserves to buy the quality and quantity of food that they need and want,” explains Bénéteau Goldberg.

There are also a host of added benefits associated with a program like Carte Proximité. By partnering with markets that sell local food, the program supports nearby farmers instead of grocery chains. Connections between people in need and organizations that can support them are also fostered through the program. “This is a way for the community organizations to build stronger relationships with folks who are living with food insecurity or who are low-income,” Bénéteau Goldberg says. Participants can learn about free meal programs or cooking workshops. Or perhaps they’ll have a meaningful conversation with a market organizer. “A lot of the community members that we work with are very isolated. Another big goal of this program is to break through that isolation.”

The big picture: In its first two years of operation, Carte Proximité distributed over $327,000 via 1,360 cards, reaching close to 4,000 people. The program is funded by the Government of Quebec, the City of Montreal and private institutions such as the Fondation Lucie et André Chagnon. But Bénéteau Goldberg says that demand always exceeds the cards available for distribution. “We would really like the government of Quebec to pass a policy on food stamps, pick up this program and run it themselves,” she says.

In April 2021, B.C. MP Gord Johns brought forth a petition for the federal government to match funding for provinces with existing market food stamp programs while also encouraging provinces without a program to create one.

“A national food stamp program that allows folks to purchase local foods directly from small-scale farmers in each part of the country could have a major positive impact on our local food system,” Bénéteau Goldberg says. “If every food insecure person living in Canada could get access to food stamps with amounts that increase yearly with inflation, this could make a real difference in the lives of millions of people living in Canada.”

This story is part of a series on food insecurity in Canada funded by the Maple Leaf Centre for Food Security, in partnership with Community Food Centres Canada.