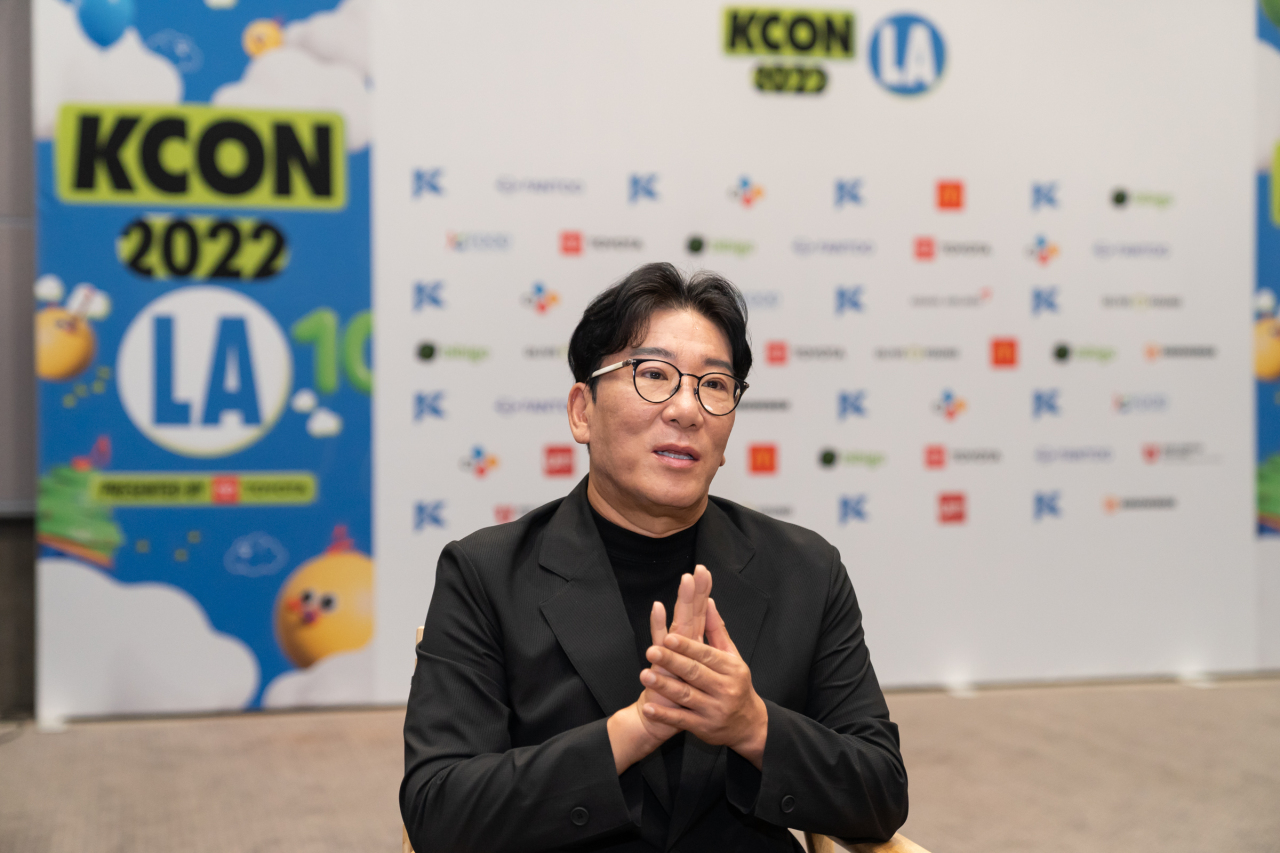 Korean director Yoon Je-kyoon, who created hit Korean films like “Haeundae” and “Ode to My Father,” has begun working on the script for “K-Pop: Lost in America,” according to CJ ENM on Monday.

The company also said that Yoon is considering casting Cha Eun-woo of K-pop boy band Astro to play the protagonist in his new movie.

Filming will begin in the first half of next year.

The film centers around a K-pop boy band that is about to be introduced to the North American market. They are headed to Madison Square Garden in New York to perform when they accidentally become stuck in a village in Texas. To make matters worse, the band does not have any money or a phone.

According to CJ ENM, the project was initiated by Lynda Obst, a producer on sci-fi flick “Interstellar,” and CJ Group executive Lee Mie-kyung, widely known as Miky Lee, who are both big fans of K-pop music.

“Aside from Lynda Obst, veteran staff from both Korea and abroad are joining the project,” Yoon said in a statement.

Yoon said the film will include hilarious situations that arise from cultural differences.

“We are currently having lots of meetings with Hollywood writers,” the director said.

To create a fancy and realistic K-pop performance stage, Yoon said he is in talks with major studios around the world with experience in the field.

The production company has confirmed that Australian actor Rebel Wilson and American actor Charles Melton will appear in the film.