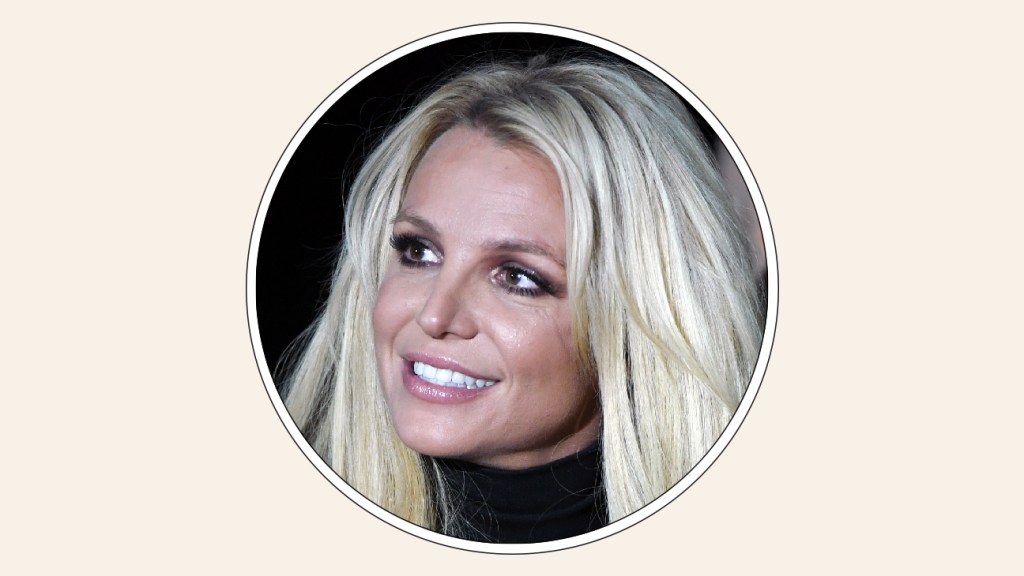 A brutally honest 22-minute audio clip was uploaded and then deleted, to Britney Spears’ official YouTube channel on Sunday night that appears to be the singer detailing the chronology and horrors of her conservatorship.

The clip, which appeared unlisted on YouTube before it was deleted, contains audio and no video and is seemingly Spears recording a memo, and was shared on the singer’s Twitter account before the tweet was also deleted.

The Hollywood Reporter has reached out to Spears’ reps to confirm the contents of the audio clip.

In the audio, which has been reposted by several fan accounts on YouTube, Spears offers background on the court-ordered conservatorship she was put under in 2008, with her father Jamie Spears acting as her sole conservator until it was terminated in November 2021.

“So I woke up this morning and I realized that there’s a lot going on in my head that I haven’t really shared with anyone really,” Spears says at the beginning of the clip, explaining that she had held back what she really thought and felt about the conservatorship in previous interviews out of embarrassment about what other people would think. “I’m here honestly just to open myself to others and try to shed a light on if anyone out there has ever gone through hardships.”

Starting from the beginning, Spears, 40, says the conservatorship started when she was 25. “I was extremely young, I remember a lot of my friends texting me and calling me and we were extremely close and they wanted to see me,” Spears said. “But what had happened, honestly, still to this day I don’t know what really I did, but [due to] the punishment of my father I wasn’t able to see anyone.”

“You have to imagine none of it made sense to me. I literally spoke in a British accent to a doctor to prescribe my medication and three days later there was a swat team in my home [with] three helicopters,” says Spears detailing the confusion of the time, adding that her “playing chase with paparazzi”, something she enjoyed, was used as further evidence of erratic behavior.

On her recollection of the night things began, Spears said, “There were over 200 paparazzi outside my house videotaping me through a window of an ambulance holding me down on a gurney.”

Spears says she believes the conservatorship was “premeditated” and her parents colluded with outside elements. “I know now it was all premeditated and a woman introduced the idea to my dad and my mom, [and] actually helped him follow through and made it all happen.”

“It was all basically set up,” Spears says. “There [were] no drugs in my system, no alcohol, nothing it was pure abuse and I haven’t even really shared even half of it.”

Spears says that Jamie Spears wanted “control” of her life which he achieved through the conservatorship. “He loved to control everything I did. I remember the first day he said I’m Britney Spears, and I’m calling the shots, and I’m like alrighty then.”

The singer then details at length the hardships and horrors she had to suffer under the conservatorship. Her every movement watched, the restrictions on what she could and couldn’t do. “I was never ever able to leave or go anywhere,” she says.

“I was told I was fat every day. I had to go to the gym… I remember feeling so demoralized and just they made me feel like nothing, Spears reveals. “And I went along with it because I was scared and fearful, I didn’t even really do anything.”

Spears continues, “I had to just play this role that everything was okay all the time and I had to go along with it because I knew they could hurt me.”

“It was demoralizing,” Spears adds. “You also have to understand, it was like 15 years of touring and doing shows. And I’m 30 years old, living under my dad’s rules. And while all of this is going on, my mom’s witnessing this, my brother, my friends — they all go along with it.”

Spears details that she was forced to do tours she didn’t want to and in those moments when she tried to push back, in a particular instance over a dance move she didn’t want to do, her father would threaten her with more legal action which would result in her losing even more of her freedoms. “I remember my dad calling me on the phone and I was crying and I was like ‘why are you guys doing this?’ … and I just remember him saying ‘you have to listen to the doctors, the doctors are going to tell you what to do, I can’t help you now.’ And I remember his last words were ‘now you don’t have to go [to the hospital], but if you don’t go we’re going to go to court and there’ll be a big trial and you’re going to lose. I have way more people on my side than you, you don’t even have a lawyer.’”

Spears says that her treatment under the conservatorship was such that she “kind of stopped believing in God at that time,” and wonders how her family and all the enablers were able to “get away with it.”

Addressing the fan-led #FreeBritney movement, which revealed the singer’s plight to a worldwide audience, “The whole thing that made it really confusing for me is these people are on the street fighting for me, but my sister and my mother aren’t doing anything,” Spears says. “To me, it was like they secretly honestly liked me being the bad one — like I was messed up, and they kind of just liked it that way. Otherwise, why weren’t they outside my doorstep, saying, ‘Baby girl, get in the car. Let’s go.’ I think that’s the main thing that hurt me.”

Spears lays the blame for her trauma, squarely on her family. “They literally killed me. They threw me away. That’s what I felt like my family threw me away.” She singled out her mother Lynn Spears who she feels could have gotten her lawyer to fight for her to end the conservatorship immediately but never did.

“I’m honestly more angry at my mom because I heard when reporters would call her at the time and ask questions of what was going on she would … hide in the house and she wouldn’t speak up,” says Spears. “It was always like ‘I don’t know what to say I just don’t want to say the wrong thing, we’re praying for her.’ I feel like she could have gotten me a lawyer in literally two seconds.”

Spears ends the clip by explaining why she made it. “I’m sharing this because I want people to know I’m only human. I do feel victimized after these experiences and how can I mend this if I don’t talk about it?”

She added, “If you’re a weird introvert oddball like me who feels alone a lot of the time, and you needed to hear a story like this today, so you don’t feel alone, know that my life has been far from easy and you’re not alone.”