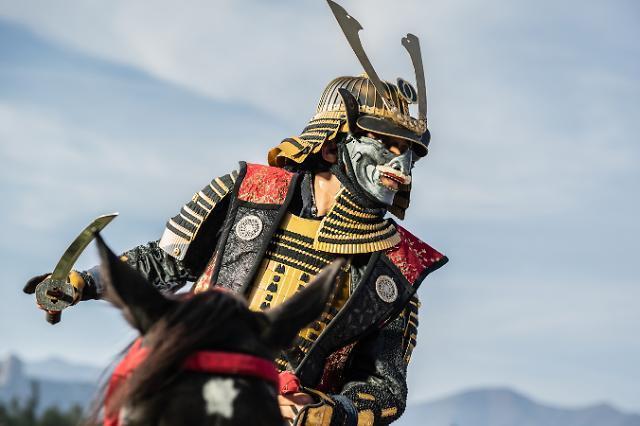 The film about Adm. Yi Sun-shin — one of Korea’s most celebrated legendary admirals — hit the milestone in the afternoon, Lotte Entertainment said.

The second installment of director Kim Han-min’s trilogy talks about the famous Battle of Hansan Island on the southern coast of Korea in July 1592, when Yi defeated the larger Japanese force through intelligent tactics.

It is a prequel to “Roaring Currents,” a 2014 box office megahit about Yi and the Battle of Myeongnyang, which is the most-viewed film of all time in South Korea with more than 17 million admissions. (Yonhap)