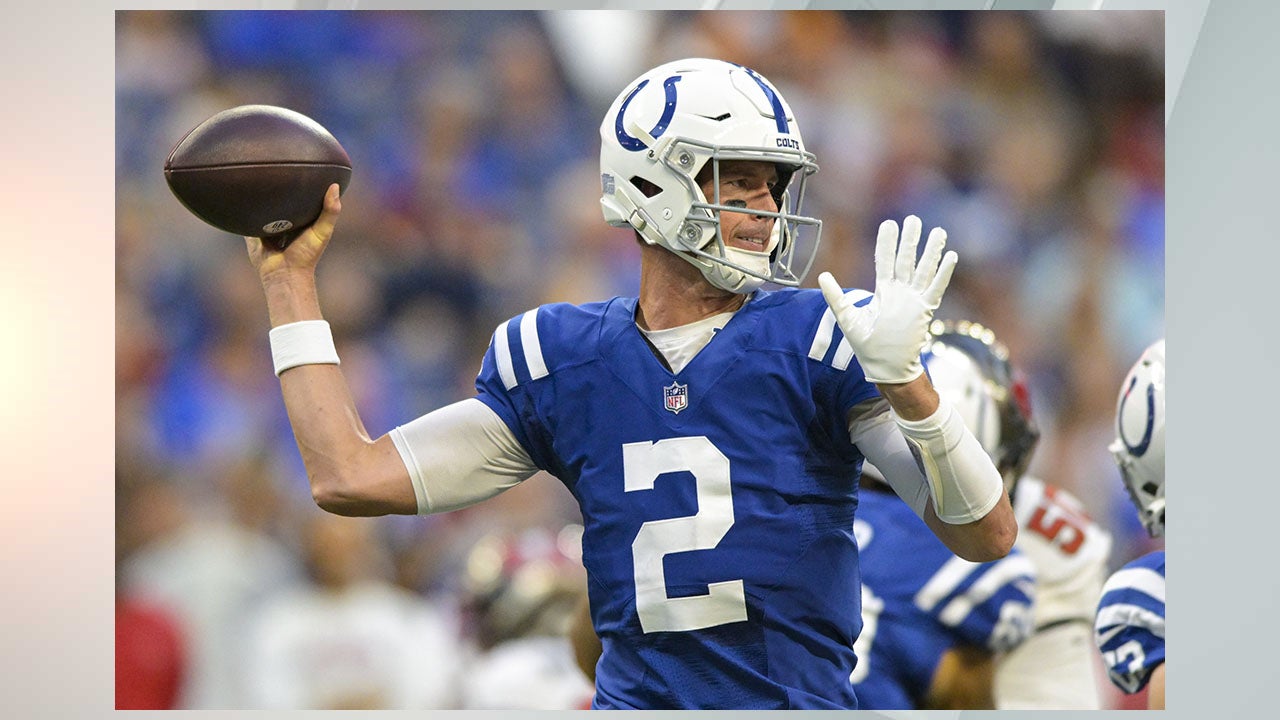 INDIANAPOLIS (AP) — Tom Brady led Tampa Bay to a field goal on his first and only series of the preseason, but the Indianapolis Colts backups rallied Saturday night to beat the Buccaneers 27-10.

Brady was 6 of 8 for 44 yards and converted one fourth down before leaving. He had missed 11 days of training camp for personal reasons before returning Monday.

Matt Ryan and the Colts starters played about one quarter, and Ryan led them to a touchdown on his final series.

Phillip Lindsay’s 2-yard TD run late in the first half gave Indy a 14-10 lead, and Sam Ehlinger’s nifty 45-yard TD run to open the second half helped the Colts pull away.