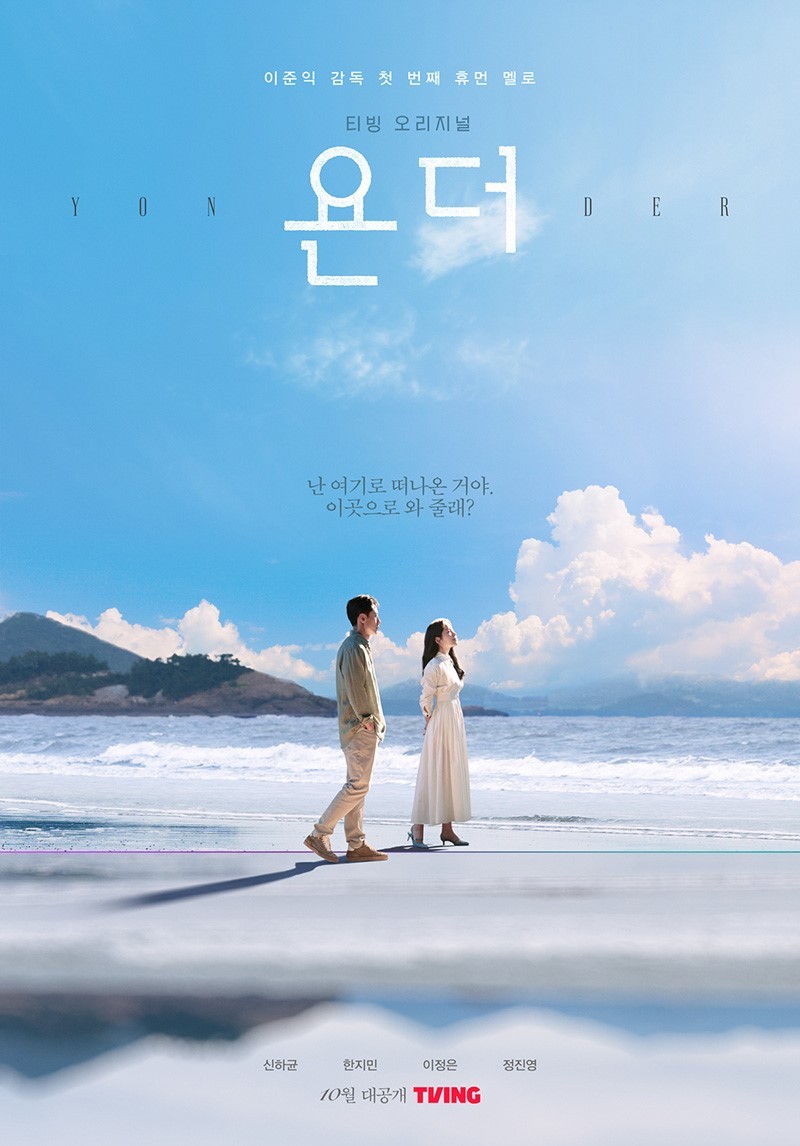 Lee Joon-ik, a master of period films who was behind “The King and the Clown” (2005), “The Throne” (2015), “Anarchist from Colony” (2017) and “The Book of Fish” (2021), is set to make his Tving debut with the sci-fi drama “Beyond the Memory.” The filmmaker’s upcoming series will be released in October, according to Tving, local entertainment powerhouse CJ ENM’s subscription-based streaming platform. “Beyond the Memo