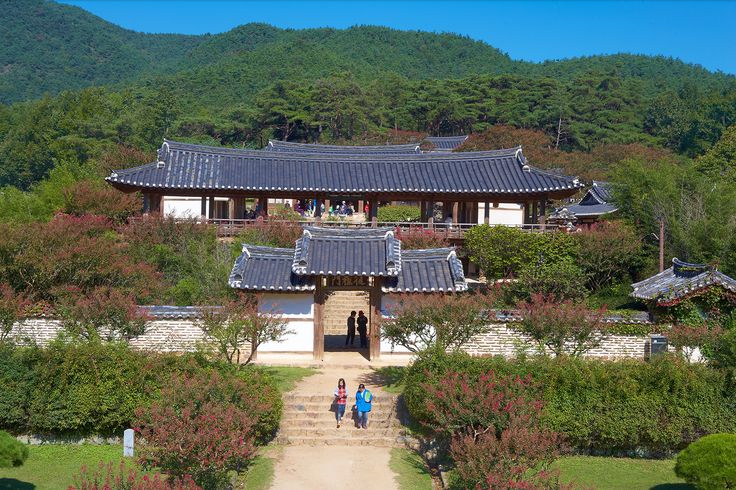 A special media exhibition on “seowon” — Korean Neo-Confucian private academies established in the mid to late Joseon era for the aristocratic upper class — will be held at Byeongsan Seowon in Andong, North Gyeongsang Province, from Saturday to Tuesday, Andong City announced Friday.

A newly released documentary on seowon will be released at the exhibition titled “Heading to Seowon,” jointly organized by the Cultural Heritage Administration and Andong City, and hosted by the Mirae Culture Foundation.

The film delves into the cultural and historical value of seowon, featuring different seowon around the country along with expert interviews, according to organizers.

The exhibition includes a photo gallery which showcases the past and present scenes of seowon.

A separate experience zone is installed for children to learn about the UNESCO World Heritage, equipped with virtual reality videos, puzzles and coloring books.

Nine 16th-century seowon, which have largely maintained their original forms, were enlisted on the UNESCO World Heritage List in July 2019. There are about 600 seowon throughout the country.

Following the showing at Byeongsan Seowon, the exhibition will travel to Dosan Seowon from Sept. 1-4, and to Daegu International Airport from Sept. 6-12.

Admission is free at all three locations.