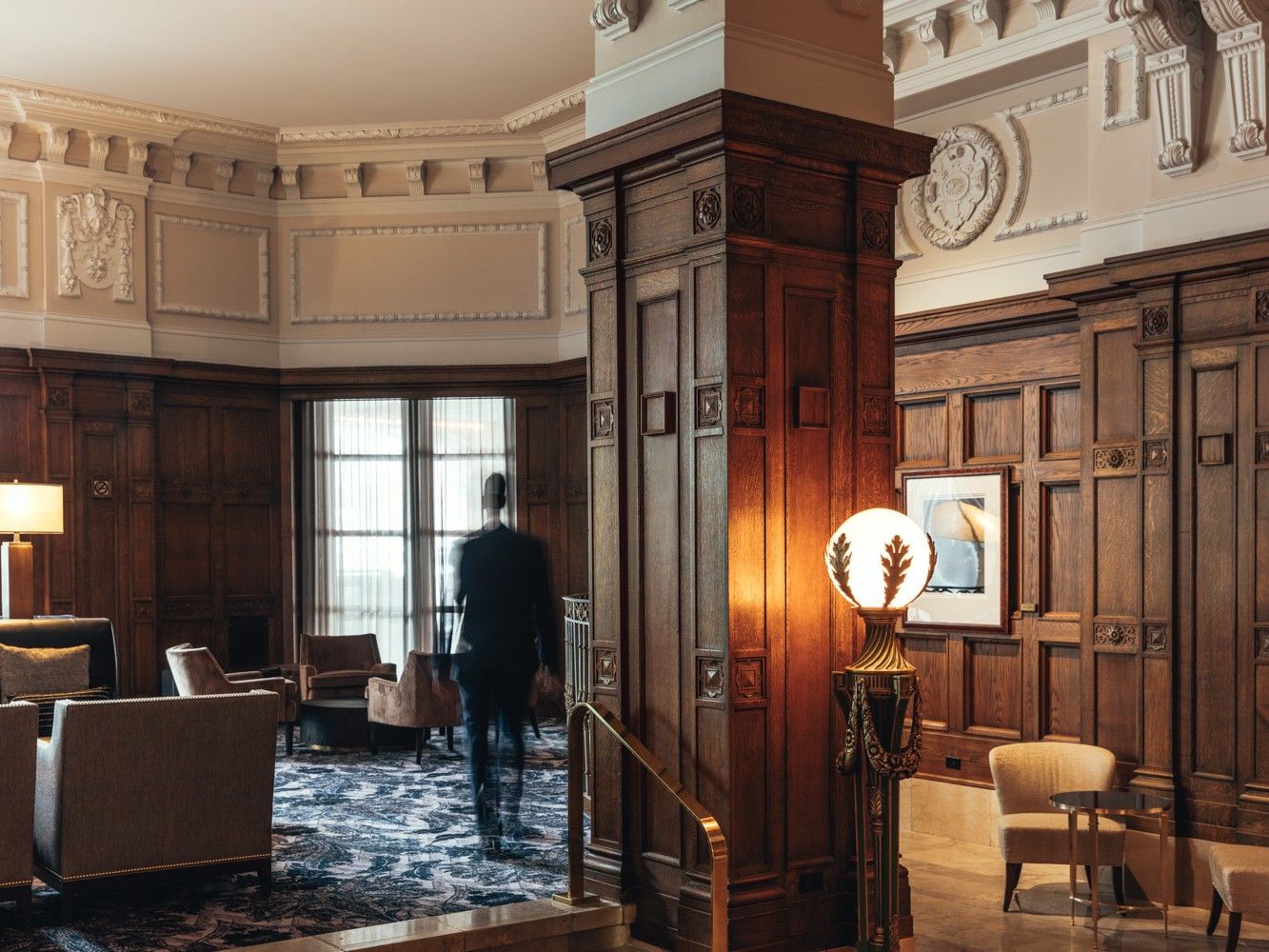 Dear Diary: ‘How could this happen to me? Me! The finest portrait of Churchill ever taken.’

It was announced this week that the famed portrait of former British Prime Minister Sir Winston Churchill is missing from the Château Laurier. Taken by Yousuf Karsh, it’s one of the most iconic pictures ever taken of Churchill, and had hung, since 1998, on a wall in the Ottawa hotel.

In Dear Diary, the National Post satirically re-imagines a week in the life of a newsmaker. This week, Tyler Dawson takes a journey inside the thoughts of the stolen Churchill portrait.

Well. They finally announced it to the public that I was smuggled out of the hotel. It’s about time. How could they not notice that I, the most famous of all Churchill portraits, was missing? I see they didn’t even know when I was taken down and secreted away by bandits. As if! The indignity, to think that in the 24 years I’d hung on that wall, staring sternly down at the hotel’s guests, I could have vanished years ago and never been noticed. I’m sure the fine people staffing the Louvre would’ve noticed if the Mona Lisa vanished. Or if King Tut’s sarcophagus was replaced with paper mache. An outrage. Simply an outrage.

To think that the bandits replaced me with a copy. Me! A copy! As if I could possibly be replaced by a pale imitation, a facsimile, a photocopy. “Ahh but I am Churchill,” it probably thought. It is not Churchill! I am Churchill. Well, me and my brothers hanging on other walls in other parts of the world. On top of it all, they didn’t even get the frame right; only I could possibly match my other comrades on the wall, also all taken by Karsh. Even worse, they hung the photo precariously, like rank amateurs. Imagine if my copy had fallen down? Bah! Well, had that happened, perhaps they would’ve figured it out sooner. I can only hope that the local constabulary catches up with me. I miss my cosy perch.

The public, apparently, has begun sending in photos of me and my replacement. I guess that helped them narrow it down when I went missing, over the Christmas break. Of course, I knew that. That’s a start in the investigation, at least. Still, it’s a painful reminder that there were eight whole months when this amateurish replacement took my spot of honour on the wall and nobody noticed. Except for some hawk-eyed staff member at the hotel. I should like to meet this person. I would shake their hand, had I hands to use.

Lord, it’s lonely, sitting here. The Château had a fine hustle and bustle, people coming and going. I saw some celebrities in my years. People were always fawning over me. “Ahh, Churchill,” they would say. “There was a man!” “And that photo,” they’d add, “just an iconic shot of him.” And I would bristle with pride. It has been months since anyone said anything nice about me. Maybe I have some monetary value, but really, for me, my love language was words of affirmation. Maybe one of my captors will say something nice.

It’s the weekend, almost. Which means I’ll be even more alone. This was the best time at the hotel. More people than ever to say nice things. At least, by now, we know that my replacement isn’t getting the adoration. I might be kidnapped, but that swine is probably sitting in a police impound with replica guns and sacks of purloined drugs. Good riddance! It deserves nothing more. I cannot wait to get home. How could this happen to me? Me! The finest portrait of Churchill ever taken.