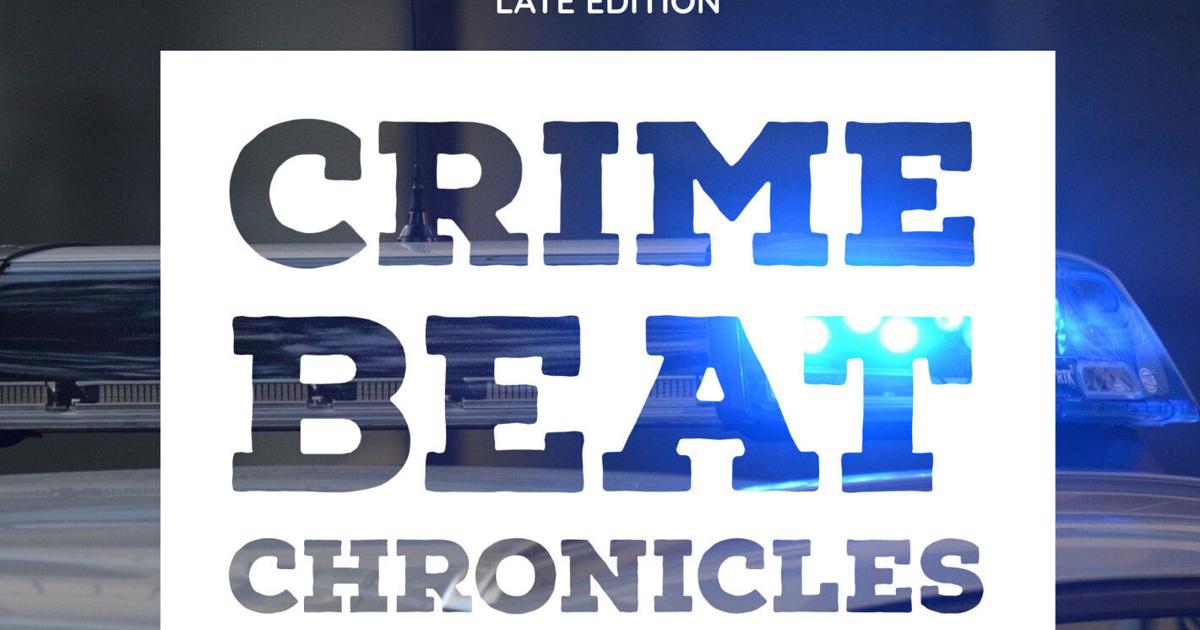 Late Edition: Crime Beat Chronicles is a show that shares true crime stories through readings of newspaper articles and interviews with the journalists who reported on the stories.

You can go back into the archives to find more stories we’ve presented, but for this set of episodes we’ll be traveling to Wilber, Nebraska, where, in November of 2017, 24-year-old Sydney Loofe left work to go on a second date with someone she met on a dating app, and she never came home.

The events that followed centered around Aubrey Trail and Bailey Boswell, who were eventually convicted in the case, and were bizarre in the way they unfolded on social media and in the courtroom.

The Lincoln Journal Star and Omaha World-Herald covered the story as it broke and navigated the circus-like atmosphere that developed in the courtroom and in conversations with Aubrey Trail.

Too often in crime stories the victim gets lost in the shuffle. Sydney Loofe was not there to tell her story during the search for her killers. Salacious details unearthed during the trial and subsequent sentencing dominated headlines.

Those stories and revelations were newsworthy, certainly, but they’re less about the victim than the perpetrators. This first episode is designed to present some of the articles that painted a picture of Sydney Loofe as she was, as well as her family who remain devastated by her death.

The articles, which you’ll hear read by Matt McGrath, have been lightly edited to avoid redundancies, are linked below and if you appreciate what we’re doing with this program, we encourage you to invest in local journalism and support whichever newspaper serves your community.