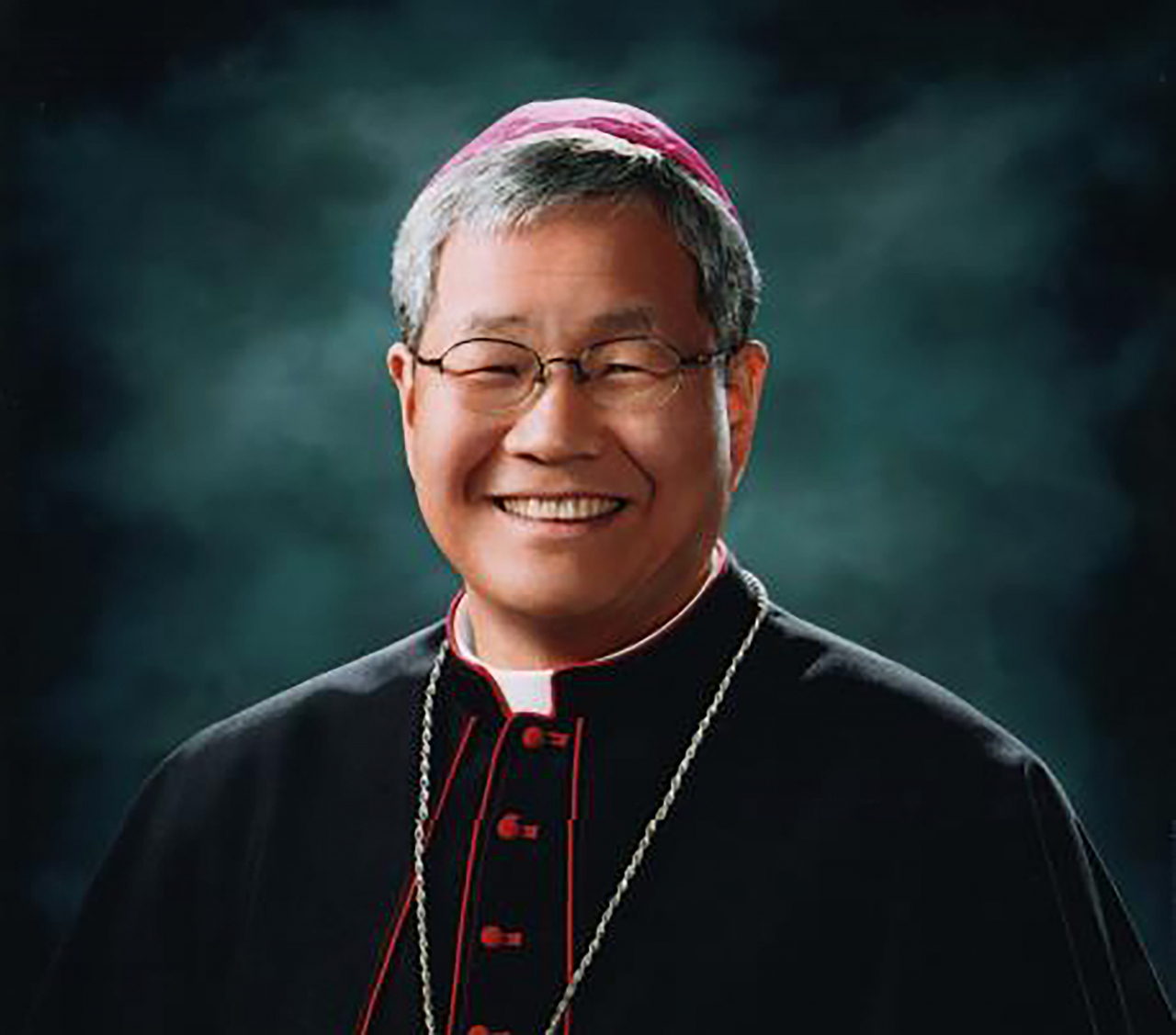 VATICAN — Archbishop Lazzaro You Heung-sik is set to become the fourth South Korean cardinal in an appointment ceremony at the Vatican on Saturday.

He is also among 16 cardinal electors under 80 years old, who are eligible to vote for the next pontiff in a secret conclave.

A delegation of lawmakers from the ruling and the main opposition parties will visit the Vatican to attend the ceremony and Pope Francis’ holy Mass.

Born in 1951 and ordained a priest for the Diocese of Daejeon, You became a coadjutor in the same diocese in 2003 and two years later assumed full responsibility.

You has been serving as prefect for the Congregation for Clergy, overseeing matters regarding priests and deacons since June 2021 as the first South Korean to be appointed to a secretary position at the Vatican. (Yonhap)