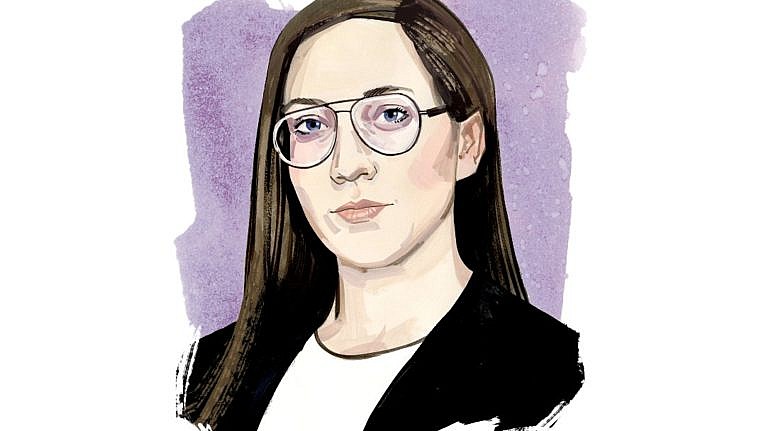 Apps like Uber, DoorDash and Just Eat are inarguably convenient, but they’ll need a new strategy to survive all of this nasty inflation

The so-called servant economy emerged in North America in 2008, in the aftermath of another recession. It was built on a simple, seductive premise: app-based delivery that relied on efficient algorithms and low-paid independent contractors, which together would offer cheaper prices than traditional competitors. Consumers, particularly young, busy urbanites, became increasingly dependent on companies like Uber for transportation, takeout, and delivery of essentials like medicine and clothing directly to their homes and workplaces.

This market has always been built on a shaky foundation. Companies like Uber, DoorDash and Just Eat are heavily subsidized by venture capital dollars that have long obscured what it actually costs them to provide these services. Case in point: Uber has rarely turned a profit in its 13 years of operation, despite raking in US$17.4 billion in revenue in 2021 alone.

Delivery apps experienced a huge surge in demand during the pandemic, but the national spike in food prices over the past few months has deterred consumers from their usual dinner-ordering habits: The average diner’s bill across restaurants, takeout and home delivery decreased by seven per cent in 2021, compared to 2020.

On-demand apps are now struggling to retain the cheap labourers they depend on for deliveries. The pay can be good: the average Uber driver in Vancouver makes about $24 an hour after expenses, which is about $9 higher than B.C.’s minimum wage. But drivers are growing weary of gig work’s lack of benefits and the unstable hours. They’re also burning out from algorithms that treat them more like robots than human beings. Drivers are penalized for declining too many deliveries—or for not accepting them fast enough. Predictably, they’re turning elsewhere for work. Uber and Lyft drivers in the U.S. were at 40 per cent below capacity in July of 2021. Similar shortages are cropping up in Canada.

Canadians are tightening their belts and staying home less often than they were during lockdown, and that’s spurring the servant economy’s decline. It’s crucial to find a better, more ethical alternative for our on-demand culture. One could be the creation of provincially run platforms that operate as centralized food-delivery services, accessible to restaurants and consumers alike. These could be funded with tax revenues and provide benefits and competitive salaries that the private sector would be forced to match. A service that’s administered and funded by the province also wouldn’t need to turn a profit for shareholders by artificially inflating its prices.

Such publicly run platforms aren’t here yet, but there is another promising development: mirroring the 30-minutes-or-less guarantees of pizza companies of yore, some apps are now competing to offload items faster than ever before. German delivery start-up Gorillas—which aims to deliver groceries within minutes—gives its riders guaranteed working hours, salaries above minimum wage, health insurance and paid vacations. There’s no reason a Canadian startup couldn’t do the same.