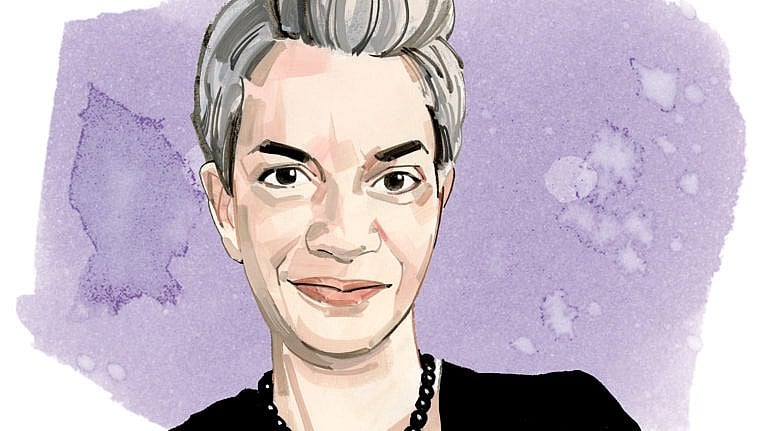 The government boosted loans and grants during the pandemic. It should cancel existing student debts altogether.

When new grads aren’t able to land good jobs in their fields, they often end up in unrelated low-wage work. They serve tables or work in retail to make ends meet and pay down their student debt. And these are exactly the types of jobs that vanished when restaurants and shops were shut down two years ago. School-age Canadians between the ages of 15 and 24 were also among the first to lose their jobs during the initial COVID lockdowns. Many young Canadians couldn’t get rehired and resume paying off their debts until employment returned to pre-COVID levels, which wasn’t until last fall.

The pandemic, and now record-high inflation, provided us with a necessary reckoning–—one that highlights just how unsustainable Can-ada’s funding model for post-secondary education really is. The total amount of student loans owed to the federal government reached $22.3 billion in 2020. This figure is alarming, but it doesn’t even include provincial and personal loans, lines of credit and education-related credit-card debt. In Canada, the average student loan debt is now $28,000 for a bachelor’s degree and $15,300 for college grads. The social drag of that collective debt load is wide-reaching.

Borrowers using the federal Canada Student Financial Assistance program typically take between nine and 15 years to pay off their debts. The longer the cycle continues, the more challenging it is for young people to get out of it. Inevitably, major life experiences—like marriage, starting a family or buying a home—can be delayed for years. Regular debt payments also mean that less disposable income is going back into local communities.

To help students cope during the pandemic, the federal government temporarily paused student loan repayments and interest. Despite this freeze, the feds have still collected $169 million in interest from students since 2020. It will be years before we see the full financial and psychological ramifications of COVID-worsened job precarity, coupled with debt anxiety. The provincial and federal governments have boosted grants (which are helpful) and loans (which postpone the problem). Neither are comprehensive solutions.

A better idea would be to cancel existing debts and eliminate tuition fees entirely. According to the Parliamentary Budget Office, this move would cost $16 billion during the first year, then roughly $10 billion annually. Spending that money runs counter to the last three decades of entrenched neoliberalism within our federal and provincial governments, which have typically emphasized belt-tightening and cutting taxes that fund public services. But the cost of eliminating student debt isn’t the boogeyman fiscally conservative critics make it out to be.

The Canadian Centre for Policy Alternatives has found that a small federal wealth tax—between one and three per cent—on the very richest Canadians could net $28 billion in year one and $363 billion over a decade. That’s enough to erase the country’s backlog of student debt and create a new publicly funded university system in Canada. Money from the wealth tax could also be put toward enhancing educational offerings at schools, like more classes, better facilities and expanded research capabilities.

Some have argued that cancelling debt will mostly benefit wealthier students, because they’re more likely to attend university to begin with. Publicly funded post-secondary education would remove the financial barriers that disproportionately affect low-income and marginalized students. With Canada facing a potential recession, this debt cycle threatens to trap more and more new grads. Ultimately, a wealth tax is a small price to pay when you consider the tremendous returns of affordable access to higher education.