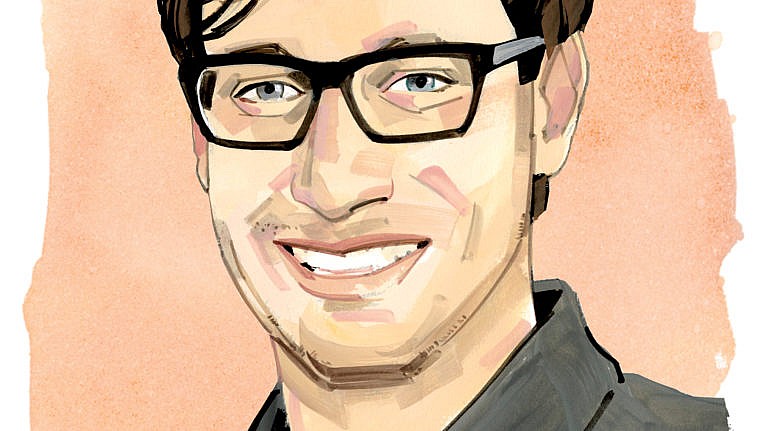 The global state of oil and gas explains the ridiculous prices at the pump. Electric vehicles hold they key to affordability.

Canadians have always been preoccupied with the prices at the pump. Even before this year’s spikes, I would hear about cars lining up down the street from Costco to take advantage of the store’s regular discounts of 10 cents per litre. (I recently saw it for myself at the Costco in Calgary’s Woodbine neighbourhood over the Canada Day long weekend.) Ten cents really makes a difference now, considering gas prices surpassed two dollars a litre in June. The cost to fill up the tank of a 2022 Honda Civic LX sedan, one of the most popular cars on the road, hit $95.95 in June of 2022. That’s up 53 per cent from a year earlier.

Our current gas-price inflation has less to do with domestic policy than with global costs of oil and gas. The amount Canadians pay for gas is dictated by trends that we don’t have a lot of control over. Even if Canada were to increase its output, it still wouldn’t be enough to fix the discrepancy between supply and demand that we’re seeing now.

That demand picked up a lot faster than anticipated as economies recovered from the pandemic. In July of 2020, Ben van Beurden, the CEO of Royal Dutch Shell, predicted that demand would take a long time to recover—if it ever did. But in less than two years, worldwide oil consumption hasn’t just bounced back; it’s outstripping supply. Typically, member nations of the Organization of the Petroleum Exporting Countries play the role of balancing global oil markets, if necessary. That hasn’t happened, partly due to limited spare capacity and caution from oil producers. Meanwhile, the Russia-Ukraine war sent the whole world searching for more secure alternative sources of oil and gas.

The cost of fuel is, of course, a big problem for Canadian consumers right now—but there are a few positive side effects. Oil prices recently helped Alberta balance its budget. The province projected an $18.2 billion deficit for its 2021–22 fiscal year; that estimate was rounded down to $3.2 billion on the day Russia invaded Ukraine. Now, the province has a surprise $3.9 billion surplus—its first in seven years. The Pathways Alliance, a climate task force of all the country’s major oil sands producers, has committed to a net-zero 2050 target. Before this year, it had yet to make concrete investments to support that goal. With these new funds, Alliance members can do things like invest in carbon capture, electrify their operations and run regular inspections in their facilities for methane leakages. It’s ironic, but high gas prices are helping the industry prepare for a future where we’ll be using less gas.

Policy can also guide the way in managing the gas crisis—and all levels of Canadian government have a role to play. The federal government has a climate plan designed to help transition the oil-and-gas sector to net-zero emissions by 2050. It’s also expected to raise the national carbon tax, from annual increases of $10 per tonne of carbon dioxide to $15 per year beginning in 2023.

One of the highest-impact solutions for consumers would be a federal electric-
vehicle mandate that requires car manufacturers to make a certain number of zero-emission vehicles available to Canadian buyers. Canada has already announced that it will ban the sale of new gas-powered cars by 2035, but a mandate for automakers would improve access to electric vehicles in the years leading up to that and help speed along consumer adoption. It would also nicely complement existing rebates: the federal government already has a Zero-Emission Vehicle Program, which offers point-of-sale incentives of up to $5,000. British Columbia, Quebec, and Newfoundland and Labrador also have incentive programs.

As the market for electric vehicles grows, a used EV market will emerge, making low-emissions models more accessible to lower-income households. The lifetime cost of ownership of an EV is already cheaper than it is for gas-powered cars. A recent report by Clean Energy Canada found that the electric Hyundai Kona, Canada’s second-best-selling EV, is $15,000 cheaper to own—assuming an eight-year driving life—than the gas-powered Hyundai Kona. If fuel prices stay at $2, those savings would rise to $24,000.

Better access to electric vehicles will lower Canadians’ vulnerability to the kind of the kind of volatility we’ve seen in fuel prices lately—and it’ll help long after the price surges of 2022 taper off. Until then, the lines at Costco will just keep growing.