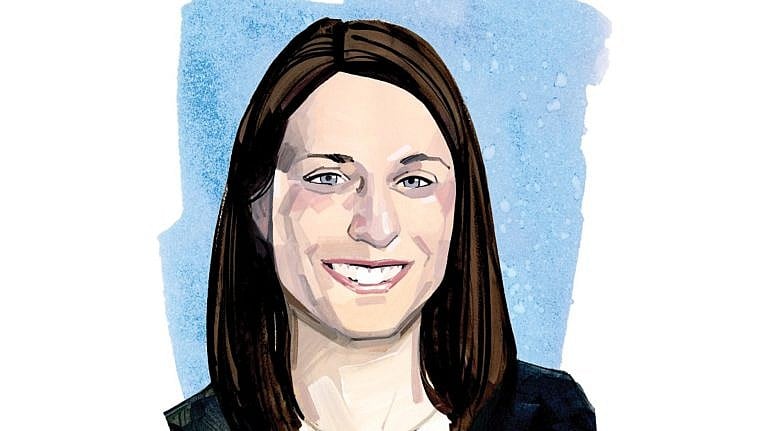 What’s contributing to Canadians’ debt loads lately? Mortgages, of course, but credit-card debt is also on the rise.

Canadians have been in debt for a few decades now: the last time the national debt-to-disposable-​income ratio was even was in 1994. In the first quarter of 2022, Canadians owed $1.83 in debt for each dollar they made in a year. That’s very close to the all-time record of $1.85 in 2021.

The pandemic didn’t do much to alter the upward trajectory of our debt, but it has changed the composition of it. Consumer debt went down as Canadians made fewer purchases while trapped indoors. Households saved a total of $300 billion that they probably wouldn’t have without COVID restrictions.

On the other hand, mortgage debt ballooned along with the price of housing. Between 2020 and 2021, Canada’s mortgage load rose by $185 billion—the biggest year-to-year jump in more than a decade. In fact, about three-quarters of Canadian household debt now is due to mortgages. In recent months, inflation has further tightened Canadians’ margins, raising the price of everyday essentials. As a consequence, credit-card debt, which was decreasing during the pandemic, is now on the way up again. In February, households held about $83 billion in credit card liabilities with chartered banks, an increase of 11.6 per cent from a year earlier. This is to be expected, given that wage growth isn’t keeping up with inflation. Between the expensive housing market and the rising cost of living, some people can’t weather the storm. We may see more Canadians defaulting on their credit debt in the months ahead.

Even as these delinquencies increase, it’s important to look at the big picture. The good news is that consumer-credit levels are still well below pre-pandemic levels. Still, the combination of inflation and housing prices means Canadians must be more thoughtful about how they borrow. It’s possible that people will become more inclined to keep their money now that they’re aware that a shock of pandemic-level proportions could happen at any time. On the flip side, the fact that the federal government stepped in with income subsidies during COVID might tell people that they have safeguards to buffer these shocks, encouraging some Canadians to borrow just as much as before.

Another piece of good news is that, generally speaking, our balance sheets are not that bad. The average Canadian household has a lot of debt, but also has plenty of assets—especially in real estate—which counts for a lot. There are risks, of course. A large correction in the real estate market could be a problem for many people, particularly highly leveraged recent home buyers. Debt is so closely linked to housing that if prices come down, people will lose money in assets and their debt won’t go away.

In the long term, the federal government estimates Canada needs to double the pace of building in the next decade. At CIBC, our forecasting predicts that the Bank of Canada’s policy rate will peak at three per cent. That number should be enough to get inflation under control; after all, the world is different than it was in 1990. Regardless, Canadians will need to brace for higher interest rates and be mindful of their financial weaknesses.