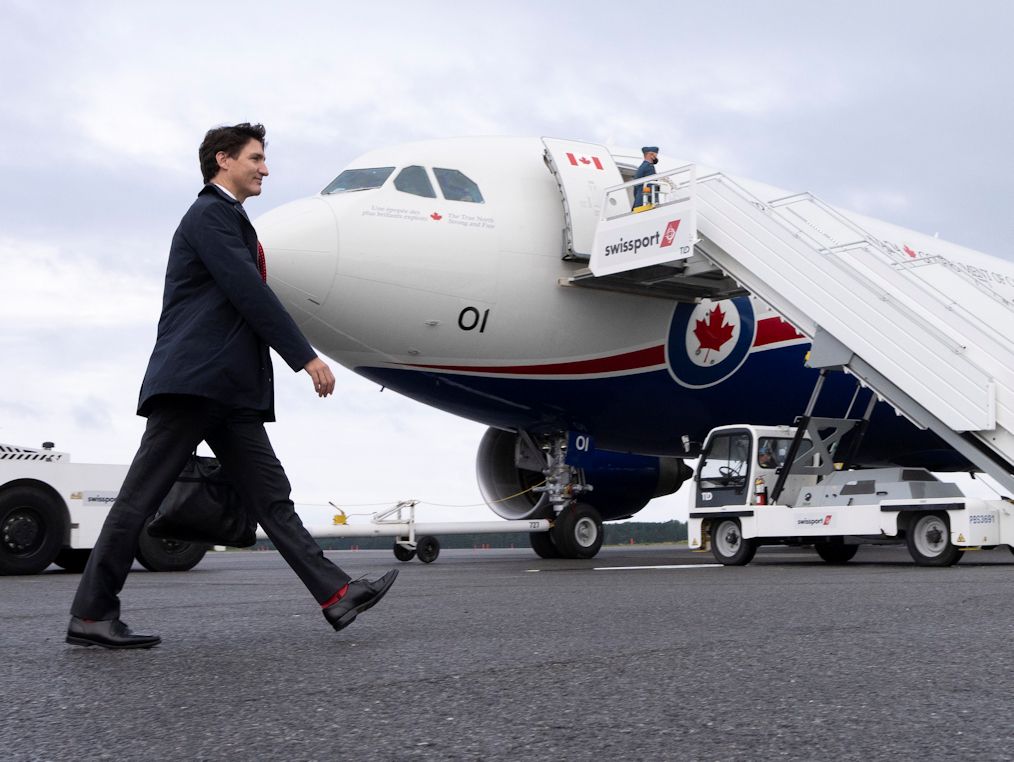 Prime Minister Justin Trudeau has garnered plenty of ire from his usual critics after jetting off for a two week vacation to Costa Rica earlier this month.

“Everybody’s entitled to a vacation, I’m just asking that you maybe think about the people that are paying your bills … I know it’s easy to forget them when you’re on the beach,” said Pierre Poilievre, the frontrunner for the Conservative leadership, in a video recorded from a vehicle driving between campaign stops.

There are no shortage of reasons to criticize Trudeau for his vacation habits.

There was that time he violated ethics rules for accepting an all-expenses paid vacation to the private island of a foreign monarch whose organizations happened to be collecting millions in federal money.

There was that other time he urged Canadians to spend the country’s first Truth and Reconciliation Day in solemn reflection – before immediately slipping away to Tofino for a beach vacation.

There’s the simple optics of taking a seamless private jet trip to Central America while Canadian airports are wracked by the world’s highest rates of delays and cancellations – much of which can be attributed to stubborn federal COVID policy such as the mandatory ArriveCAN app.

It was also about one year ago that scores of politicians across Canada were kicked out of caucuses or demoted from committees after being caught taking vacations in defiance of their own government’s COVID-19 advisories. There are no such bans on discretionary travel this summer, although Trudeau has been spotted apparently skirting Transport Canada masking rules.

And there’s also the fact that Trudeau never stops lecturing Canadians about climate change while simultaneously racking up enough discretionary private jet travel to dwarf the carbon footprint of almost anyone else in the country.

But all that aside, this whole Costa Rica trip seems relatively above-board. Trudeau’s office has said he’s paying for his own accommodations, he’s required to take the jet for security reasons, and he even checked out the excursion with the ethics commissioner.

So, should we hate Trudeau just for the sheer audacity of marking out two weeks on the calendar in which he won’t be coming in to work? Probably not.

For the same reason that we generally like our leaders to be sober, well-rested and non-senile, there are a number of physiological reasons why it’s in our best interest to tolerate a few annual days of rest for our elected representatives.

Writing in the Harvard Business Review, psychology researchers Shawn Achor and Michelle Gielan have argued that vacations can improve productivity well beyond whatever work hours are lost as a result. As evidence, the pair cited data to show that workers who take at least 11 vacation days per year are 30 per cent more likely to receive a raise.

But there is a catch: If the vacation itself is stressful (say, a lengthy road trip with less desirable extended family), the benefits will be cancelled out.

A recent report by Deloitte similarly made the business case for using time off to raise net productivity. “Intangible losses … come into play when workers aren’t at their best: Lack of attention may lead to workplace safety concerns; apathy can cause customer service and satisfaction to suffer; and decreased creativity and productivity can stifle innovation,” it read.

It’s why, even in some of the darkest hours of political history, the most successful figures were generally those who could prioritize the occasional cottage visit or fishing trip.

In 1943, during the depths of the Second World War for the allies, no less than British Prime Minister Winston Churchill could have been seen taking a sightseeing trip to Niagara Falls with his daughter. He also took a five-day vacation to Florida.

World wars are notoriously stressful, and Churchill likely appreciated that people in his position were prone to burnout. In the First World War (a conflict on which Churchill was both a participant and historian) two key German leaders, Erich Ludendorff and Helmuth von Moltke, had suffered devastating mental breakdowns at key moments.

Nevertheless, vacations couldn’t save Churchill’s American counterpart, Franklin Delano Roosevelt. The 32nd president happened to die of a cerebral hemorrhage while on a supposedly regenerative trip to Georgia in 1945.

Alberta’s United Conservative Party recently held an essay contest for young women that immediately went off the rails in the most conspicuous way possible. These types of contests are typically quite forgettable affairs, but this time one of the runners-up was an essay which argued that womens’ highest and best use is to bear children (the essay says it’s “harmful” for women to pursue other things such as careers), and that Alberta’s “import” of foreigners is tantamount to “cultural suicide.” Needless to say, this might be the last we ever see of the “Her Vision Inspires Essay Contest.”

After Pope Francis’ historic trip to Canada to apologize for Indian Residential Schools, the National Catholic Reporter wrote that His Holiness didn’t really seem to have done his homework before the trip. Most notably, Francis drew a blank when asked about the Doctrine of Discovery, a 15th century papal bull that essentially gave the green light for Europeans to conquer any new lands they encountered. First Nations leaders had hoped Francis would disavow the doctrine, but instead he politely asked what it was. Wrote the NCR, “it became clear he wasn’t properly briefed for his visit.”

There is yet another poll showing that Pierre Poilievre is the favourite among Conservatives to become their leader. But this one also posed the question to non-Conservatives, and found that they preferred Jean Charest. Specifically, 22 per cent of the overall population thought Charest the best Tory leader, while 16 per cent thought it was Poilievre.