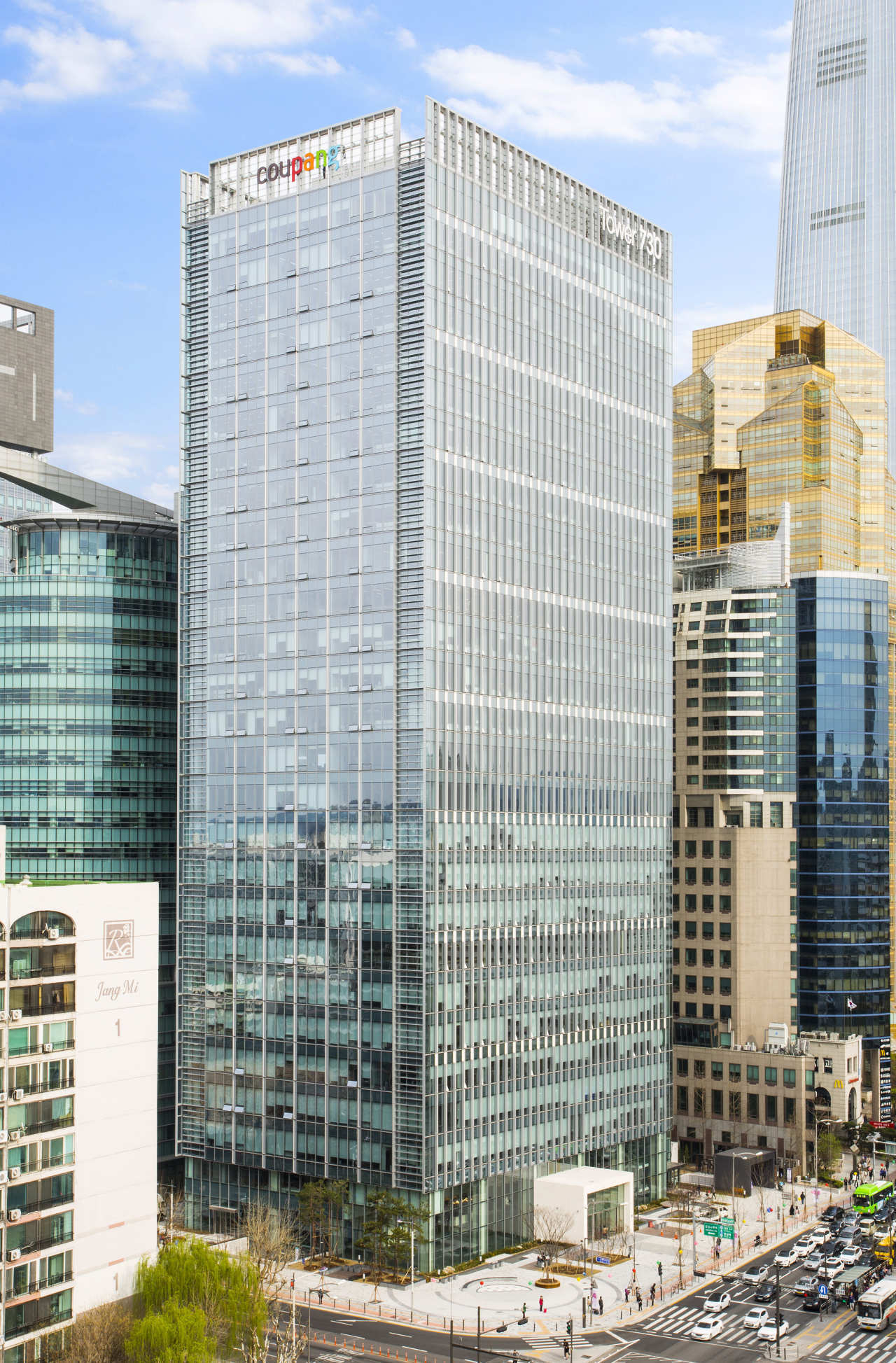 Operating loss stood at $67.14 million in the April-June period, down 87 percent from a year earlier, the New York-listed e-commerce behemoth said in a regulatory filing.

It represents the first time since its listing in the New York Stock Exchange in March 2021 that the company’s operating loss has fallen below the 100 billion-won ($76.6 million) mark.

Sales surged 27 percent on-year to $5.04 billion during the three-month period.

Coupang said its operating loss narrowed for the second straight quarter thanks to efforts to improve profitability.

Its first-quarter operating loss stood at $205.7 million, down 23 percent from a year earlier.

The e-commerce titan said its adjusted earnings before interest, tax, depreciation and amortization (EBITDA) came to $66.17 million in the second quarter, the first black ink since the start of the Rocket Delivery service in 2014.

Coupang made its landmark debut on the New York stock market last year in an effort to expand its global presence. (Yonhap)