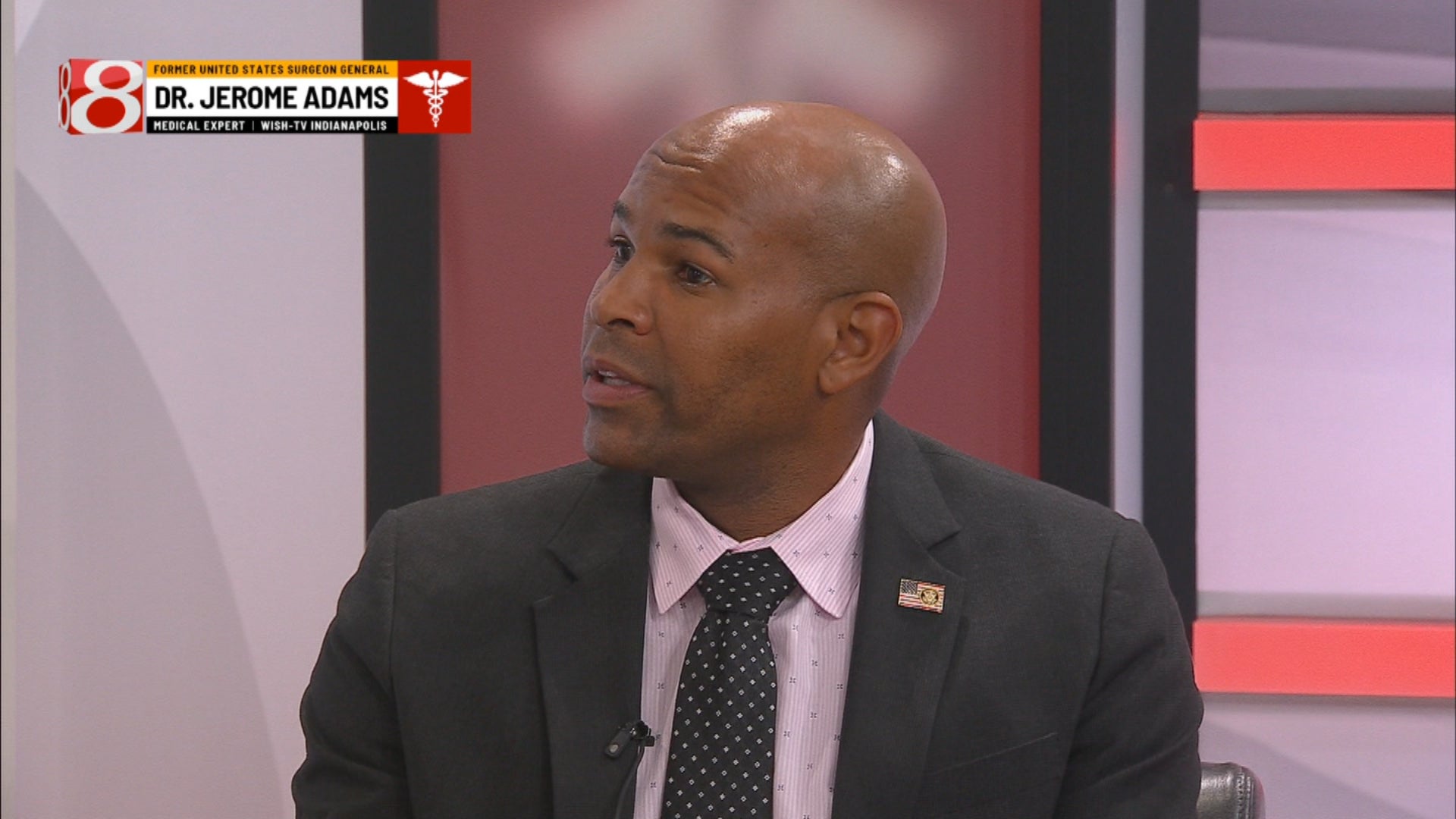 INDIANAPOLIS (WISH) — The U.S. Centers for Disease Control and Prevention on Thursday said it’s time to end social distancing and quarantines first set up at the start of the COVID-19 pandemic.

Dr Jerome Adams, WISH-TV medical expert and a former U.S. surgeon general, spoke about the relaxing of the CDC’s guidelines on Thursday’s News 8 at 5 p.m. He says the CDC is “trying to balance what they’ve learned about COVID over the last several years with the practical side of things.”

Adams says, despite a spike in cases, hospitalizations and deaths haven’t increased at the same rate. “Why? Because many more people are vaccinated. Eighty percent of people in this country have gotten at least one dose. We have about a third of people who’ve gotten boosters. The CDC emphasizes that more people need to get up to date with their vaccines, meaning getting their second dose, third or fourth as recommended by your doctor. But if you have that, and with so many people who’ve previously been infected having some degree of prior immunity, there’s not as much of a need right now to have the same level of precaution as we had in the past.”

U.S. health officials on Tuesday authorized a plan to stretch the nation’s limited supply of monkeypox vaccine by giving people just one-fifth the usual dose, citing research suggesting that the reduced amount is about as effective.

Adams said, “We’ve seen that the real issue with monkeypox right now is that we don’t have enough vaccines, and the U.S. government is not expected to get more vaccines until October. The traditional vaccine is given in a subcutaneous injection, which means below the skin, but because of special cells in your skin that are more likely to elicit an immune response, if you do an intradermal injection just below the surface of the skin, you can use a lower dose. So, they’re using vials in a way that allows them to get five times as many vaccines out.”

He hopes the federal authorization will allow more people to get vaccinated.

Indiana Department of Health is distributing vaccinations through a web survey page.