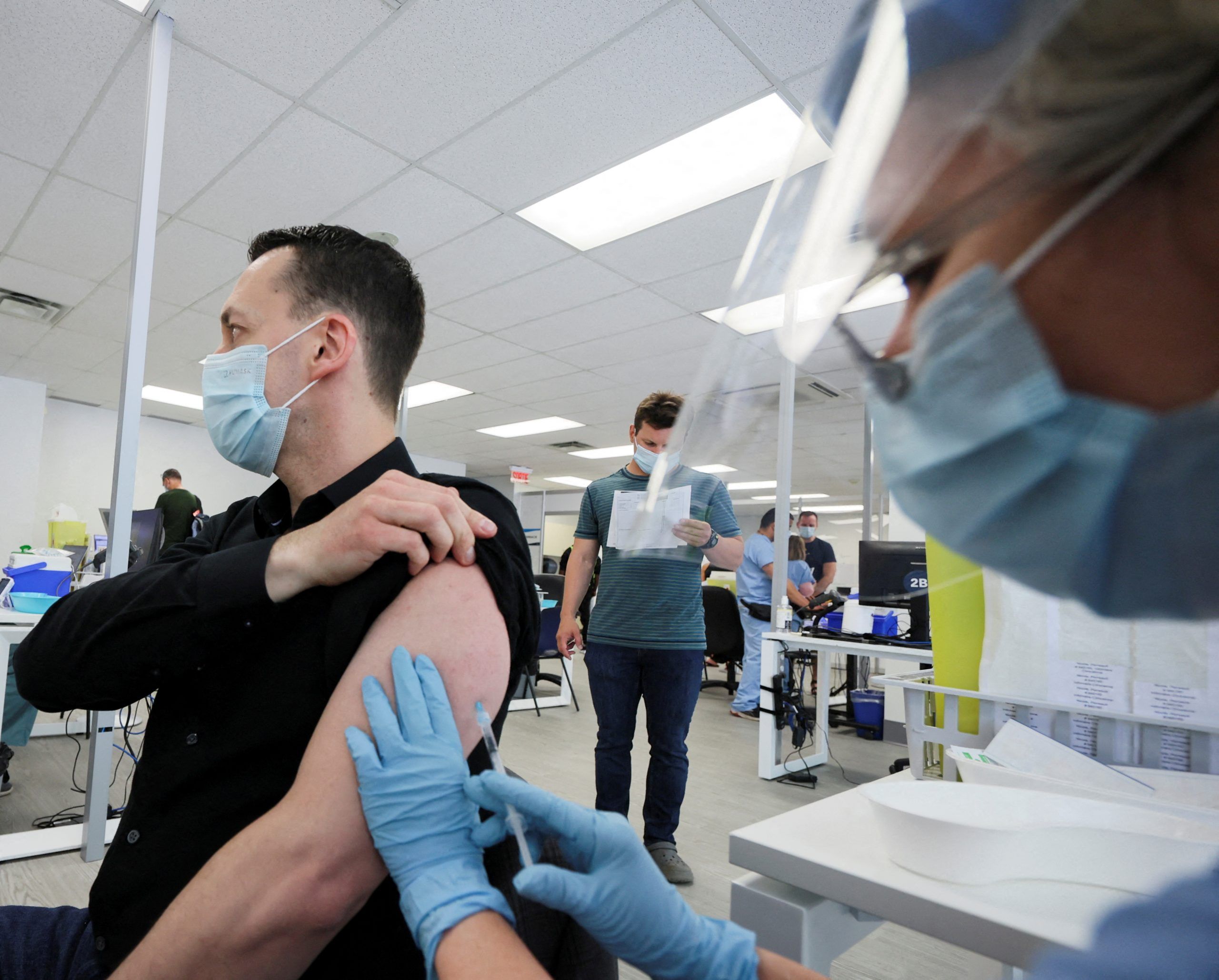 Younger Canadians are the most concerned about contracting the monkeypox virus, and are the most keen to take a vaccine for it, according to a new poll by Maru Public Opinion.

A slim majority of Canadian adults younger than 34 years say they are concerned about contracting the virus, compared to 31 per cent of people older than 35.

“I think it’s being seen in that light because of how social they are,” said John Wright, executive vice president of Maru Public Opinion. Compared to older people, he said younger people are more likely to recognize their own risk in close confined areas such as nightclubs or parties.

“I don’t think it’s reached a stage at the moment where everyone at that age group is willing to step up and get a vaccine,” Wright said. There is widespread concern, but nothing resembling fear or panic, he said.

Canada’s monkeypox case count has recently passed 1,000 positive cases, according to the Public Health Agency of Canada, most in Ontario and Quebec. Ontario, which has 478 confirmed cases, has just reported its positivity rate at about one in three people who get tested.

Monkeypox is a viral disease that typically causes a painful rash. There is no known treatment or cure, but most cases clear on their own. Canada reported last month that most cases for which information was available were of men who reported sexual contact with other men. Its main method of transmission is not entirely clear, but it is known to be transmitted through direct skin-to-skin contact, bodily fluids such as saliva, and contaminated objects.

The current global outbreak was declared a public health emergency of international concern in July by the World Health Organization. That was the last time Theresa Tam, Canada’s Chief Public Health Officer, made a public speech on the issue. She said Canada was deploying 70,000 doses of a vaccine that was developed to prevent smallpox, but which is similarly effective with monkeypox.

“Awareness is key to getting ahead of the virus,” Tam said at the time.

Wright suggested that future remarks or advice from top health officials like Tam would be likely to increase the concern levels tracked by his polling.

Across the entire Canadian population, more than a third (36 per cent) of people are concerned they might contract the monkeypox virus, the polling results show.

Wright said these numbers roughly track with the opinion polling in the early days of the COVID-19 pandemic in around March 2020, when similar proportions of people expressed similar levels of concern about the novel coronavirus.

He said people learned a lot about outbreak response from the COVID pandemic, including the importance of targeting resources to areas of active current spread, which was an early failing of COVID vaccines, and of being clear about the tiers of risk for different populations.

The proportion of concerned people is relatively constant in the 30s across the country, from a high of 39 per cent in Quebec to a low of 31 per cent in Alberta.

Majorities of Canadians also expressed confidence in the ability of federal and provincial authorities to manage the response to the monkeypox outbreak.

The Maru poll was conducted from Aug. 8 to 9 among a random selection of 1,513 Canadian adults who are Maru Voice Canada online panelists. A comparable probability survey of this size would have a margin of error of plus or minus 2.5 per cent, 19 times out of 20.

For more health news and content around diseases, conditions, wellness, healthy living, drugs, treatments and more, head to Healthing.ca – a member of the Postmedia Network.