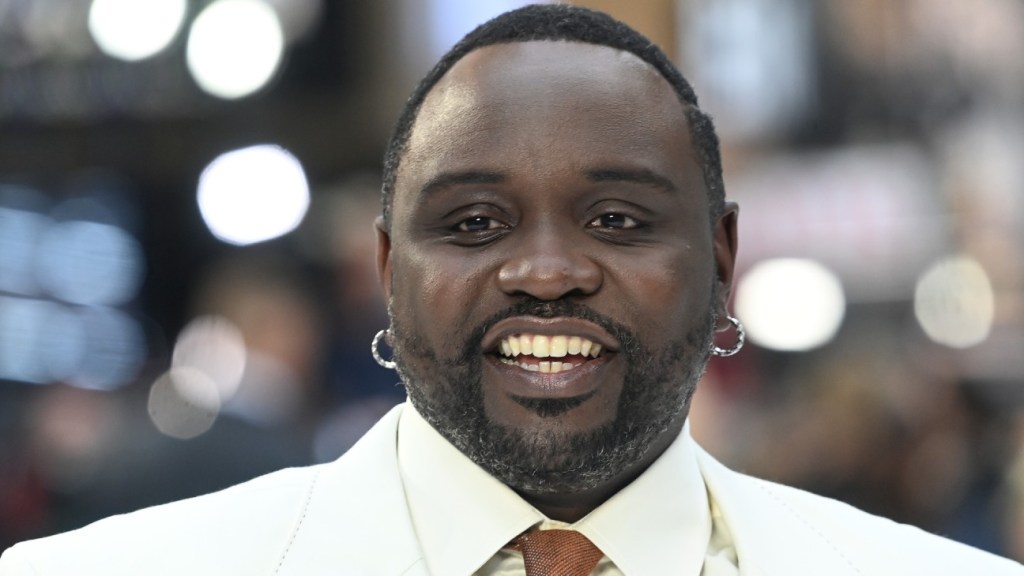 Brian Tyree Henry is lining up his TV follow-up to FX’s Atlanta.

The actor, currently seen opposite Brad Pitt in the feature Bullet Train, will lead the cast of the Apple TV drama series Sinking Spring. The eight-episode drug ring drama is based on Dennis Tafoya’s book Dope Thief and is being written by Top Gun: Maverick scribe Peter Craig. Ridley Scott, whose Scott Free banner has a first-look deal with the streamer, will exec produce and direct.

Sinking Spring revolves around longtime Philly friends and delinquents who pose as DEA agents to rob an unknown house in the countryside, only to have their small-time grift become a life-and-death enterprise, as they unwittingly reveal and unravel the biggest hidden narcotics corridor on the Eastern seaboard.

Craig, whose résumé also includes The Batman and The Town, will make his TV debut and serve as writer and exec producer across all eight episodes and will direct one episode. Scott will exec produce alongside his Scott Free Productions banner colleagues David W. Zucker, Jordan Sheehan and Clayton Krueger. Henry, who has the fourth and final season of Atlanta due in September, will also exec produce. Author Tafoya will be a consulting producer.

Sinking Spring is Tony- and Emmy-nominee Henry’s second collaboration with Apple and follows the feature film Causeway that is set for a theatrical run and debut on the streaming service later this year. He’s repped by CAA, JWS Entertainment and Jackoway Austen.

Craig is repped by CAA, Grandview and attorney Don Steele.