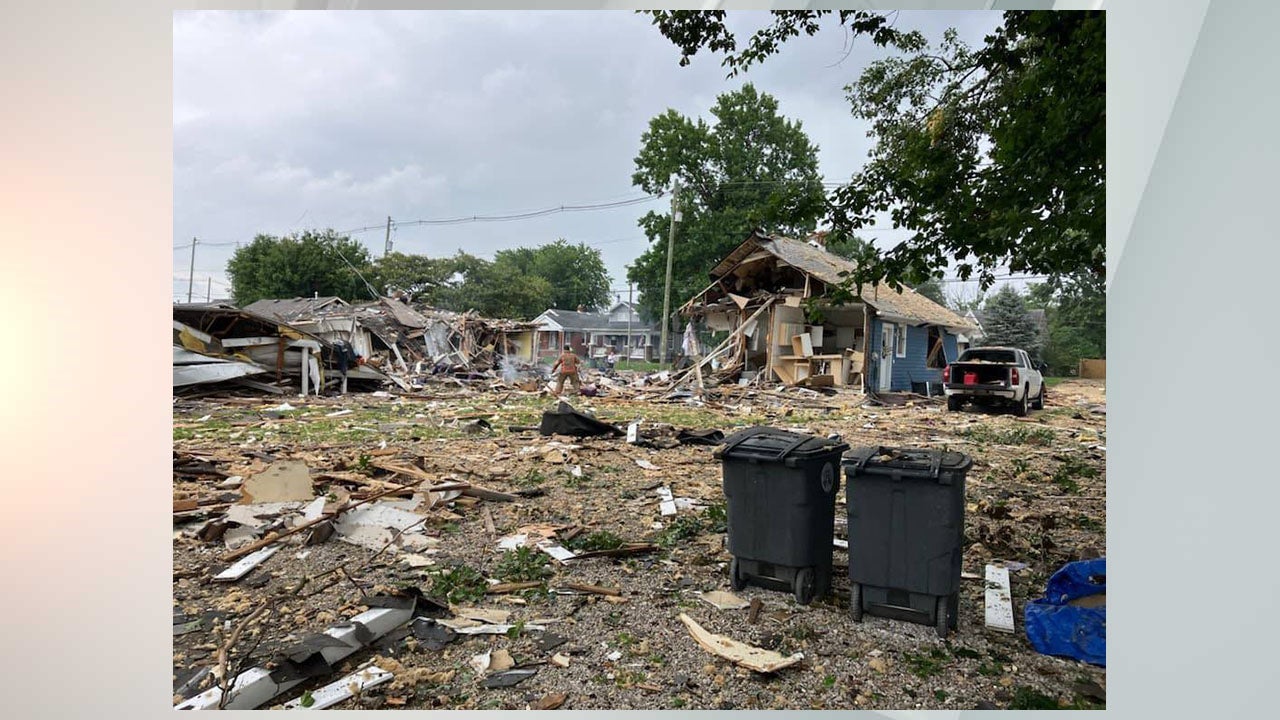 EVANSVILLE, Ind. (AP/WISH) — Emergency crews are responding to an explosion involving at least one house in the southern Indiana city of Evansville.

The Evansville school district tweeted: “There has been a house explosion a few blocks from Vogel Elementary. Thankfully, all students and staff are safe. We are working closely with EPD & EFD. Many streets in the area are closed. This may possibly impact/delay bus routes for many schools whose buses run nearby routes.”

The Courier & Press of Evansville reports that Evansville police say at least two people were injured in the explosion that occurred at about 1 p.m. Wednesday, though they cannot say how severe the injuries are.

Evansville Fire Chief Mike Connelly says the explosion had a 100-foot blast radius, but the cause was not known.

Aerial video posted on social media shows damage strewn in a residential neighborhood with numerous police and fire vehicles on the scene.

Evansville is in on the Kentucky border.