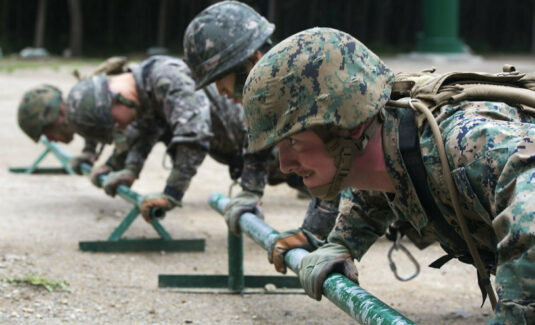 “Considering how North Korea has wrapped up preparations for a seventh nuclear test, we have assessed that North Korea may conduct strategic and tactical provocations