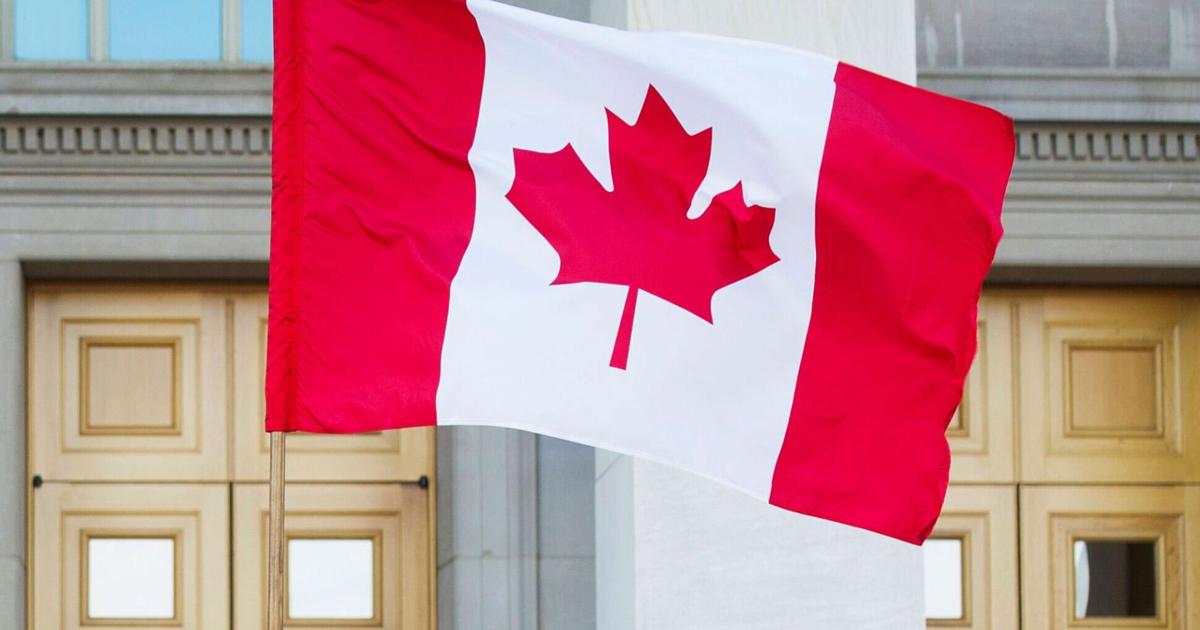 Everybody knows Justin Bieber and Celine Dion are from Canada—their names have practically become synonymous with our neighbors to the north, particularly when we’re playfully poking fun at the stars. But America—and Hollywood, in particular—is full of many other Canadians. To honor our neighbors in the Great White North, Stacker has compiled a list of 30 celebrities you might not have known are Canadian.

The circumstances that brought these stars stateside are unique, but they often involve the same theme: chasing a dream of making it big one day. Actors often head toward Hollywood or New York City to catch a big break, leaving their Canadian hometowns in search of fame. Athletes might come to the U.S. to attend a university for more exposure and to increase their chances of being recruited. Scientists and entrepreneurs often follow similar paths, either heading to a prestigious university or beelining to Silicon Valley to pitch their startups.

Once here in the States, burgeoning celebrities typically assimilate fairly easily. Sure, there’s the love of maple syrup and diehard hockey fanaticism (and some of these cultural assumptions are true), but Canadians and Americans culturally have much in common. They speak mostly the same language (outside French-speaking Quebec), they eat lots of the same foods, and many of the cultural references are the same. Sociopolitically, Canadians follow Europeans more in terms of things like free education and universal health care; however, the overall structure and ideas of the countries are alike.

For these reasons, it’s no surprise these Canadian celebrities blend so seamlessly into the American landscape, often working for years or even decades without most Americans knowing where they’re from. Ryan Gosling, Mike Myers, and Rachel McAdams all appear on this list—but keep reading to see which other stars you already knew about and which you might’ve guessed.

You may also like: 30 stars who hit their stride late in life