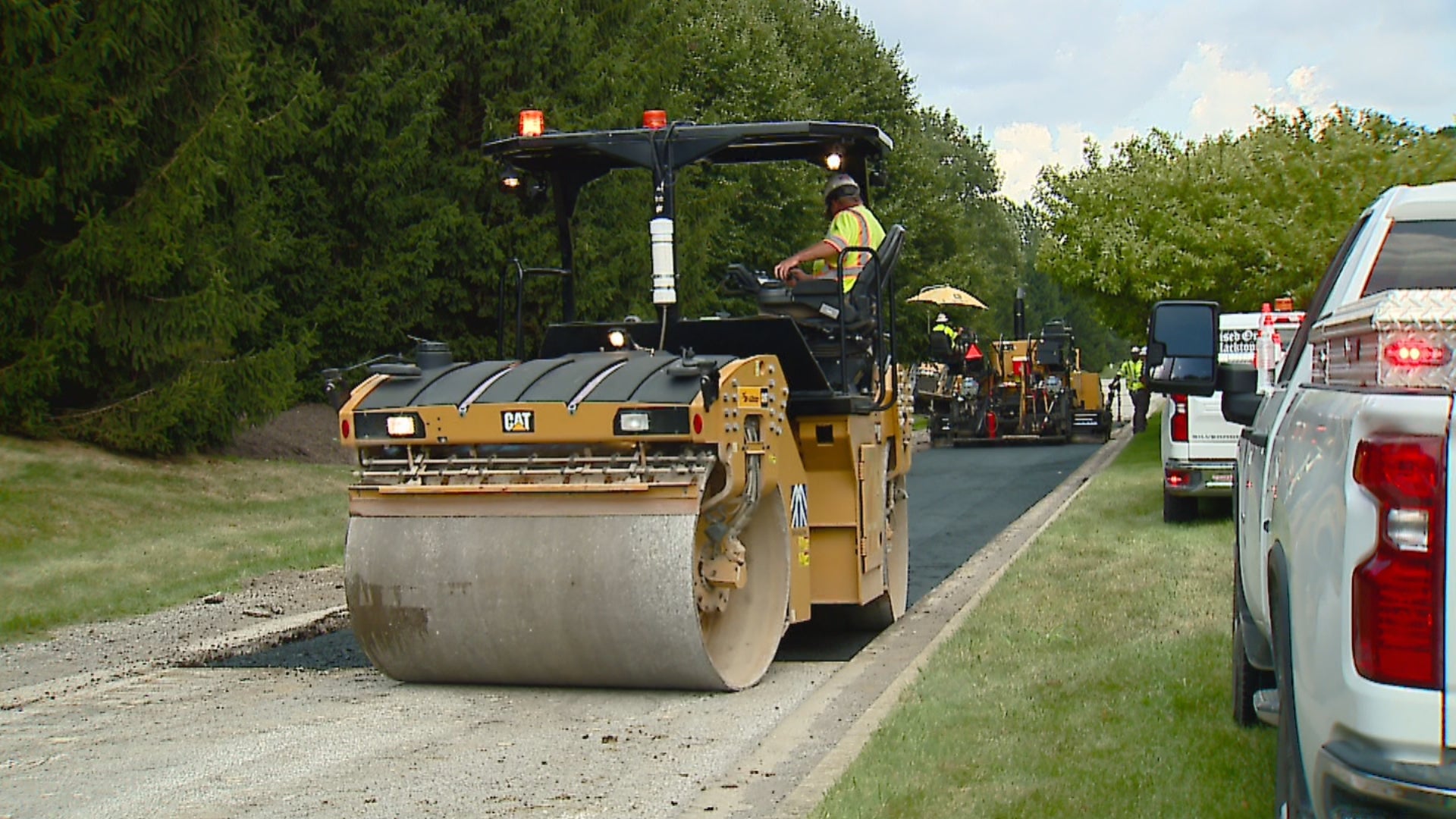 “I’m submitting a budget package tonight that will do all of these things, and more, while maintaining strong reserves, and ensuring that the budget you all consider tonight will be balanced for the sixth consecutive year in a row,” said Mayor Joe Hogsett.

In the mayor’s proposal, IMPD has the authorization to hire up to 1,843 officers. It also focuses heavily on police recruitment, upping first year officers pay to more than $61,000, including a $10,000 signing bonus.

“The hope is that it’s going to encourage new officers, but also lateral officers, to come over. We’re already seeing an increase in that,” said IMPD Chief of Police Randall Taylor.

The mayor also laid out a massive five year, $1.158 billion infrastructure plan. Streets, bridges, trails, and sidewalks will get $849 million of that, and $309 million allocated to drainage, dams and levees, and culverts.

The 2023 fiscal budget makes a commitment to education as well with a $1 million investment in the new Circle City Readers program. That program partners with community organizations to provide science based reading tutoring to K-3 Marion County students.