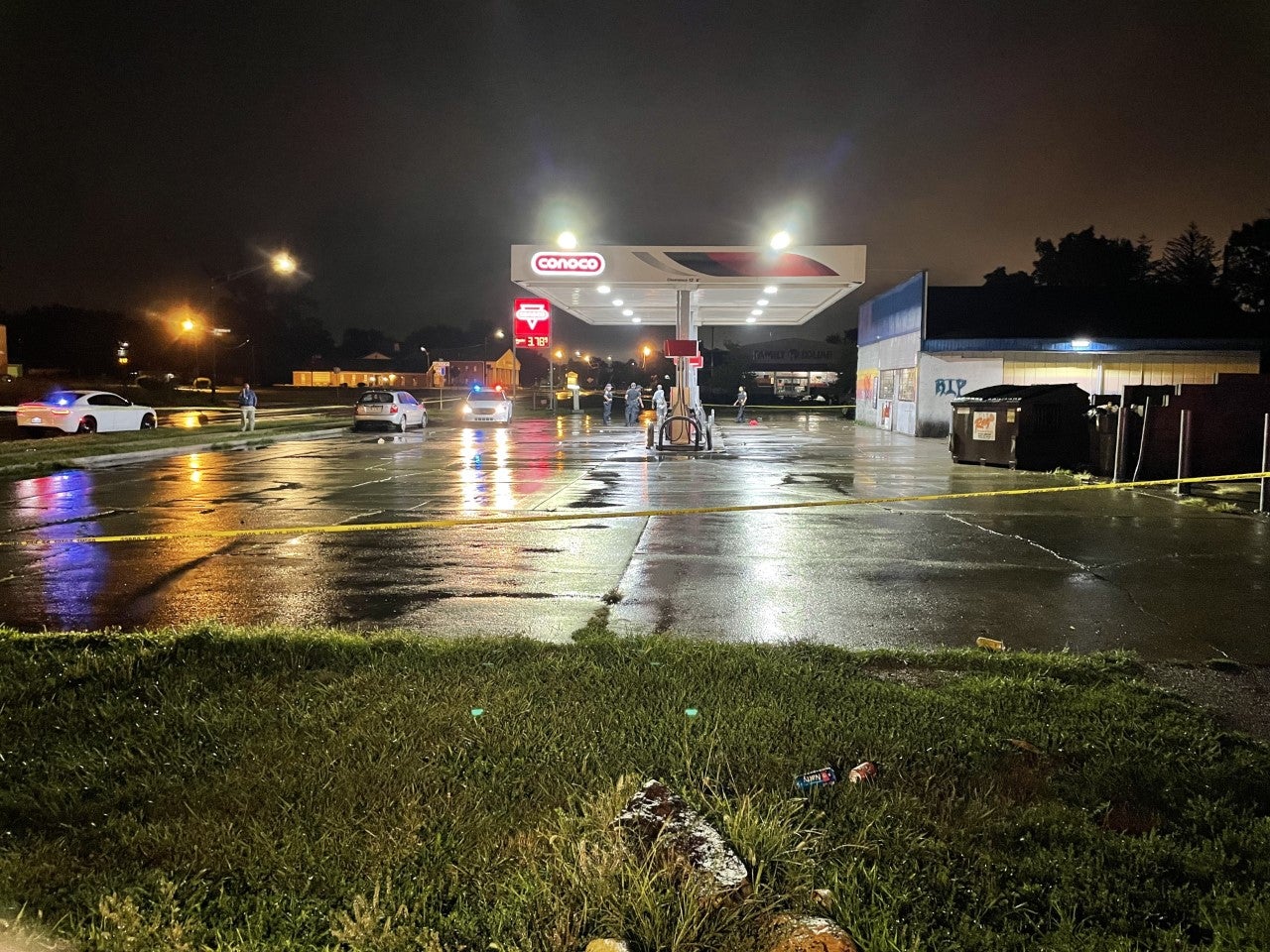 INDIANAPOLIS (WISH) — Indianapolis police were interviewing a “person of interest” following a Tuesday morning shooting at an east-side gas station.

Just after 2:30 a.m., officers with the Indianapolis Metropolitan Police Department responded to a report of a person shot at a Conoco gas station in the 5200 block of East 38th Street. That’s just east of Emerson Avenue near the Forest Manor neighborhood.

Police arrived and found a man with gunshot wounds. Emergency workers applied a tourniquet and took him to a hospital. He was awake and breathing, according to IMPD.

IMPD says the owner of the gas station was working with police to review surveillance video.

Anyone with information was asked to contact Crime Stoppers of Central Indiana at 317-262-TIP.