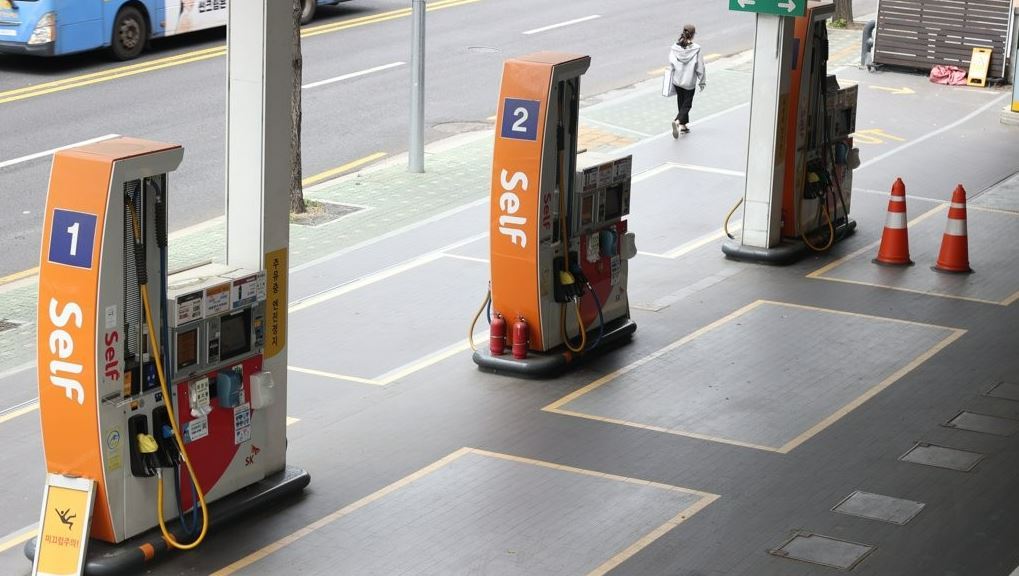 SEJONG — The nation’s transportation fees recorded double-digit growth on-year for the fifth consecutive month in the wake of a spike in international crude prices and a glitch in supply of raw materials, state data showed Tuesday.

According to Statistics Korea, transportation-related fees such as cost of fuel, repair and parking climbed 15.3 percent in July, compared to the corresponding month of 2021.

This marked the first time in more than two decades since the 1997-1998 Asian currency crisis that there has been double-digit growth for transportation fees for five consecutive months.

Data showed that the 26 percent growth in the operating cost of transportation and equipment, including automobiles and trucks, initiated the fee hike last month.

This was attributed to a sharp growth in fuel prices — 47 percent for diesel, 25.5 percent for gasoline and 21.4 percent for liquefied petroleum gas.

Prices of automobile parts, such as car seats and wipers, rose by 18.1 percent, which was the highest in about nine years since the 21.3 percent growth recorded in September 2013. Tire prices climbed by 9.9 percent.

Expenses for car washes and parking also rose by 8.9 percent and 4.7 percent, respectively.

Simultaneously, international and domestic airfares climbed by 23 percent and 16.3 percent, respectively, on the back of fast normalization from the pandemic, according to the statistics agency. However, city bus fares inched down 0.6 percent last month.

Transportation fees are estimated to have contributed greatly to the nation’s spiraling inflation, which reached 5.4 percent in May, 6 percent in June and 6.3 percent in July, on-year.