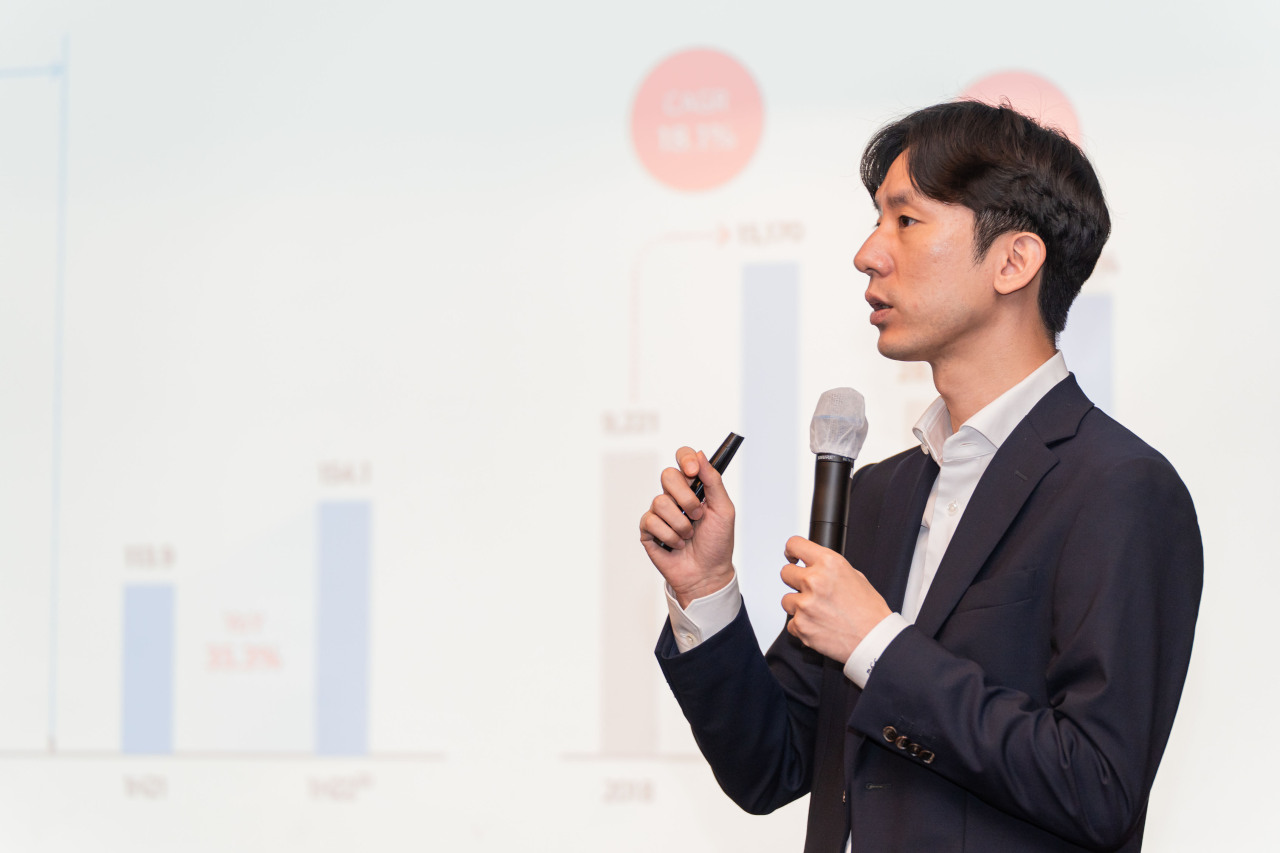 Amid dampened appetite for initial public offerings, South Korean car-sharing company SoCar’s pre-IPO fell short of the company’s expectations, with a growing possibility that it may join this year’s long list of market debut flops.

According to industry sources, during the two-day pre-IPO proceedings on Thursday and Friday, there was almost a hundredfold oversubscription from institutional investors. But most of them had written their preferred share price below 34,000 won ($26), the bottom of the price band suggested by the company.

SoCar can either lower its IPO price and go public, or withdraw its application for a market debut on the benchmark Kospi.

The company has set its preferred share price between 34,000 won and 45,000 won. It plans to float 4.55 million shares, aiming for a market capitalization of between 1.2 trillion won and 1.6 trillion won.

From the start, the car-sharing platform’s IPO pitch has raised overvaluation concerns here. It selected 10 peer groups ranging from car-hailing service platforms like Uber, Lyft, Grab and Goto to smart car and device companies including Samsara and Wuhan Kotei Informatics — but excluded any car rental platforms.

SoCar CEO Park Jae-wook said at Wednesday’s press conference, “Unlike car rental firms who make profit through selling used cars, we are the only mobility company that operates both car-sharing services and a mobility software business.”

“Also, not only have we last year surpassed global mobility platforms in terms of pre-tax profits, but will be the first mobility company to turn a profit starting this year,” Park added.

SoCar will announce its pre-IPO result on Monday and decide the final IPO price. It plans to open its IPO for retail investors on Aug. 10 and 11 with Mirae Asset Securities as the main underwriter.

Sources say companies will have to set their preferred share prices more conservatively if they wish to make a successful debut on the sluggish market.

Compared to the record-breaking IPOs during the last two years, major companies that had planned to get listed ditched IPO plans this year due to fears of undervaluation.