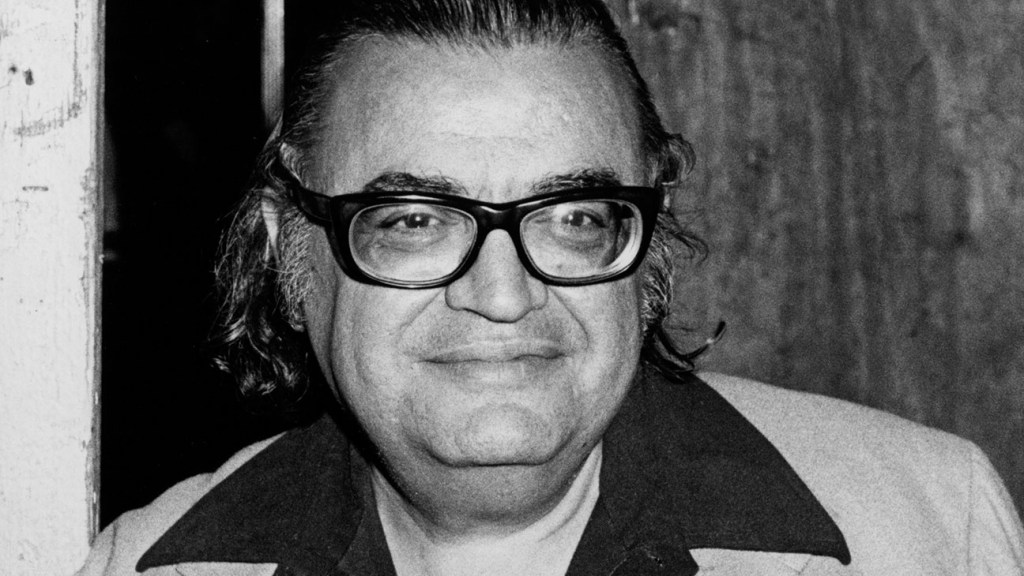 It was an offer they couldn’t refuse.

APA has signed the estate of The Godfather author Mario Puzo for representation.

The agency will represent the media rights to the author’s novels with the goal of sales for motion picture and streaming mini-series adaptations.

Puzo is best known for Godfather, his 1969 novel that was on the New York Times Best Seller list for 67 weeks and reportedly sold nine million copies in two years. The author gain further fame when Francis Ford Coppola adapted the book into classic films starring Marlon Brando and Al Pacino. Paramount may own those rights but APA is betting that in this age of unsatiable hunger for stories, there will be plenty of interest in the author’s many other works.

The agency has already begun discussion with producers regarding as-yet unadapted novels including: Fools Die, Puzo’s first novel post Godfather that melds gambling, organized crime and Hollywood; The Dark Arena, a tragic love story set in corrupt post-World War II Germany that was Puzo’s debut novel; The Fourth K, a fictional Kennedy heir transforms from an idealistic politician into a vengeful, warmongering U.S. President following a terrorist attack on New York; and The Family, Puzo’s take on the infamous Borgias clan, filled with sin and lust of power and violence.

“Mario Puzo created legendary characters and stories, and there is more to mine from his incredible novels that, in the right hands, will fascinate audiences,” said the author’s son, Tony Puzo. “APA has a great track record of partnering with talent and getting stories on screen, and we’re excited for this next chapter of my father’s work.”

In the post-CAA-ICM Partners acquisition landscape, APA is moving aggressively to establish itself as a top agency player, signing seasoned agents, new and established talent, and, as the Puzo signing shows, its growing literary estate business.

APA already represents The Truman Capote Trust, with the author’s In Cold Blood in development at Apple with Gary Oldman and Douglas Urbanski producing, and the estates of Arthur C. Clarke and Richard Wright, among others. Wright’s recently unearthed manuscript The Man Who Lived Underground was a high-profile sale to Paramount for producers Kenya Barris and Ashok Amritraj last year.