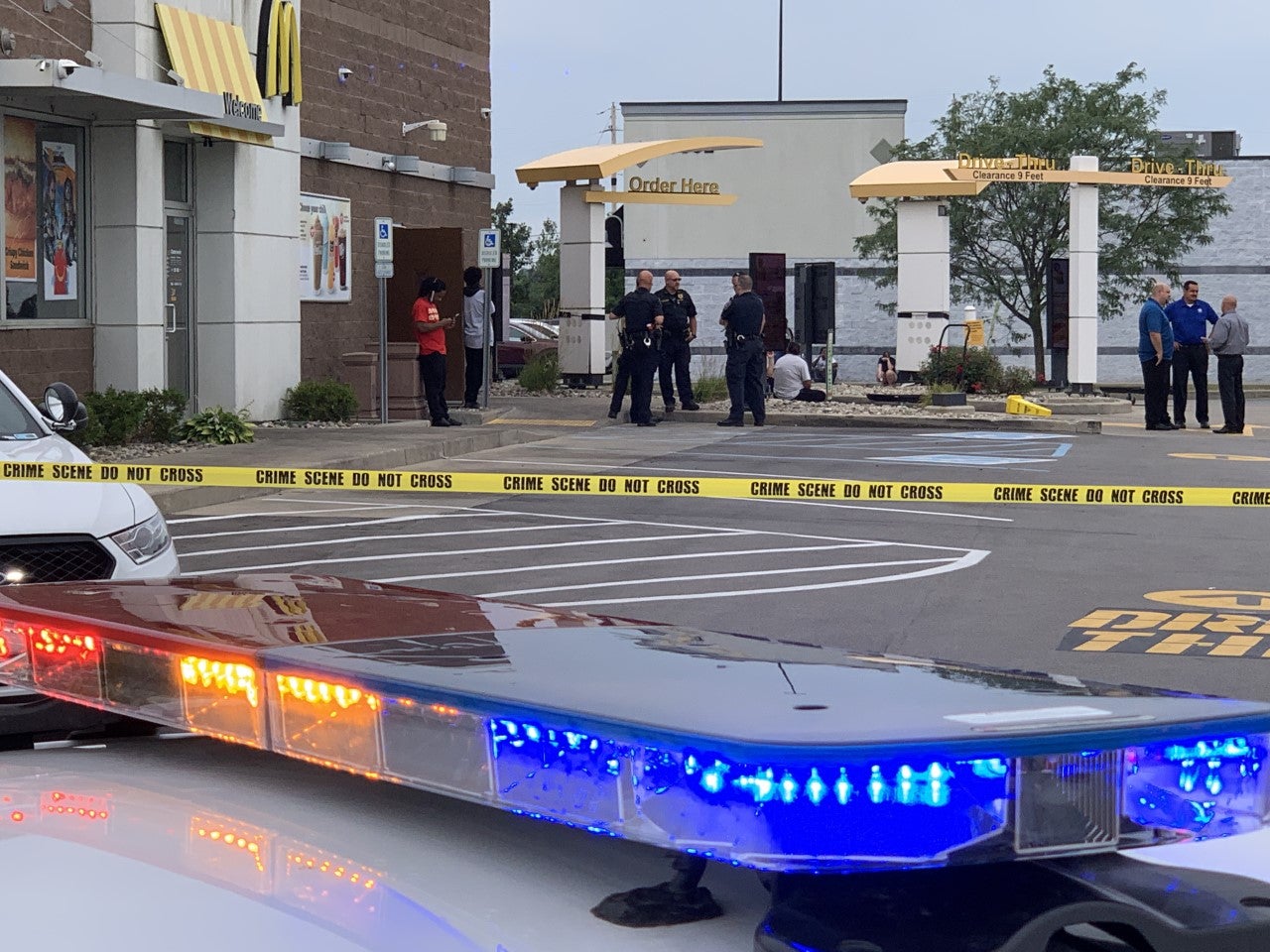 INDIANAPOLIS (WISH) — A McDonald’s employee was shot Tuesday afternoon after an altercation with a customer, police say.

It happened around 1 p.m. Tuesday at 7822 Brookville Road.

Indianapolis Metropolitan Police Department officers have confirmed the employee is injured with consistent gunshot wounds. Police say the man is in stable condition.

What led to the fight and whether a suspect was in custody was not immediately known. Police were not providing additional information at the crime scene.

A McDonald’s representative at the scene declined to comment.