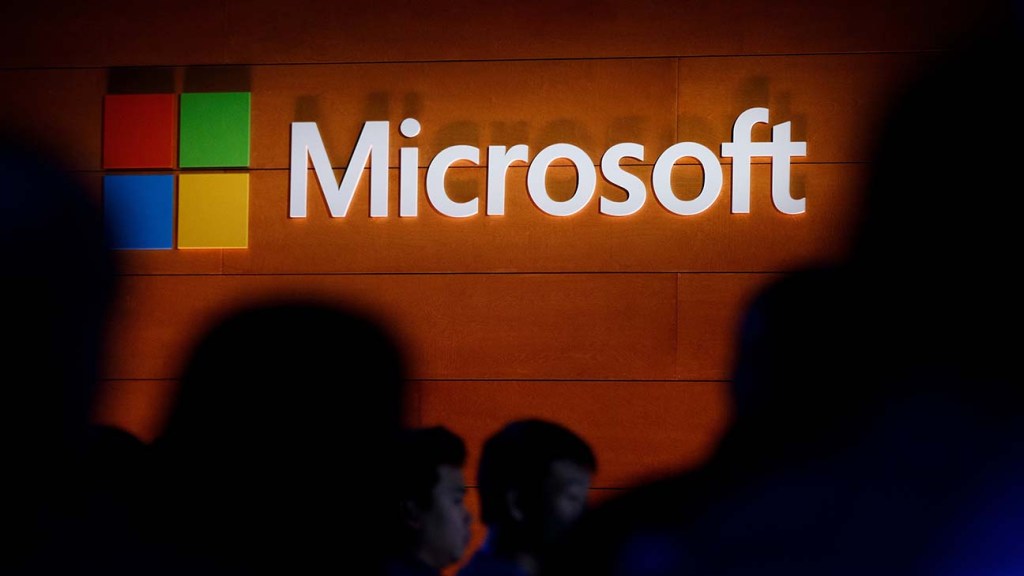 Microsoft had already revised down its fourth quarter outlook ahead of earnings, citing an unfavorable impact from foreign exchange rates.

In the earnings release, the company also cited “reductions in advertising spend,” which negatively impacted LinkedIn, as well as Search and news advertising revenue to the tune of more than $100 million.

This was in addition to production shutdowns in China, scaled down operations in Russia, due to the war in Ukraine, and $113 million in employee severance expenses.

Microsoft was picked this month as the advertising partner for Netflix’s upcoming ad-support offering, which the company plans to launch in early 2023. The advertising support is expected to be powered by Microsoft’s newly acquired video advertising platform, Xandr. Microsoft closed on the acquisition of the company last month and touted it as “one of the world’s largest marketplaces for premium advertising.”

“Every media and consumer internet company now has a trusted platform for their own ad innovation and monetization. Just two weeks ago, Netflix chose us as its exclusive technology and sales partner for its first ad supported subscription, a validation of the differentiated value we provide to any publisher looking for a flexible partner willing to build and innovate with them,” said Microsoft CEO Satya Nadella.

Microsoft did not provide further details on the offering or partnership with Netflix moving forward.

Meanwhile, the company highlighted growth in its cloud business, a core component of Microsoft, which brought in more than $25 billion in revenue for the first time, growing 28 percent year over year.

While shares were initially trending down after earnings were announced Tuesday afternoon, the stock rebounded after the company’s first-quarter outlook. Even as Microsoft said it expects the trends of the first quarter to continue to its second, leading to continued negative impacts on its advertising-based segments, as well as a slowdown in gaming, the company said it expects to see further momentum in its cloud business, with its Azure product growing 43 percent.