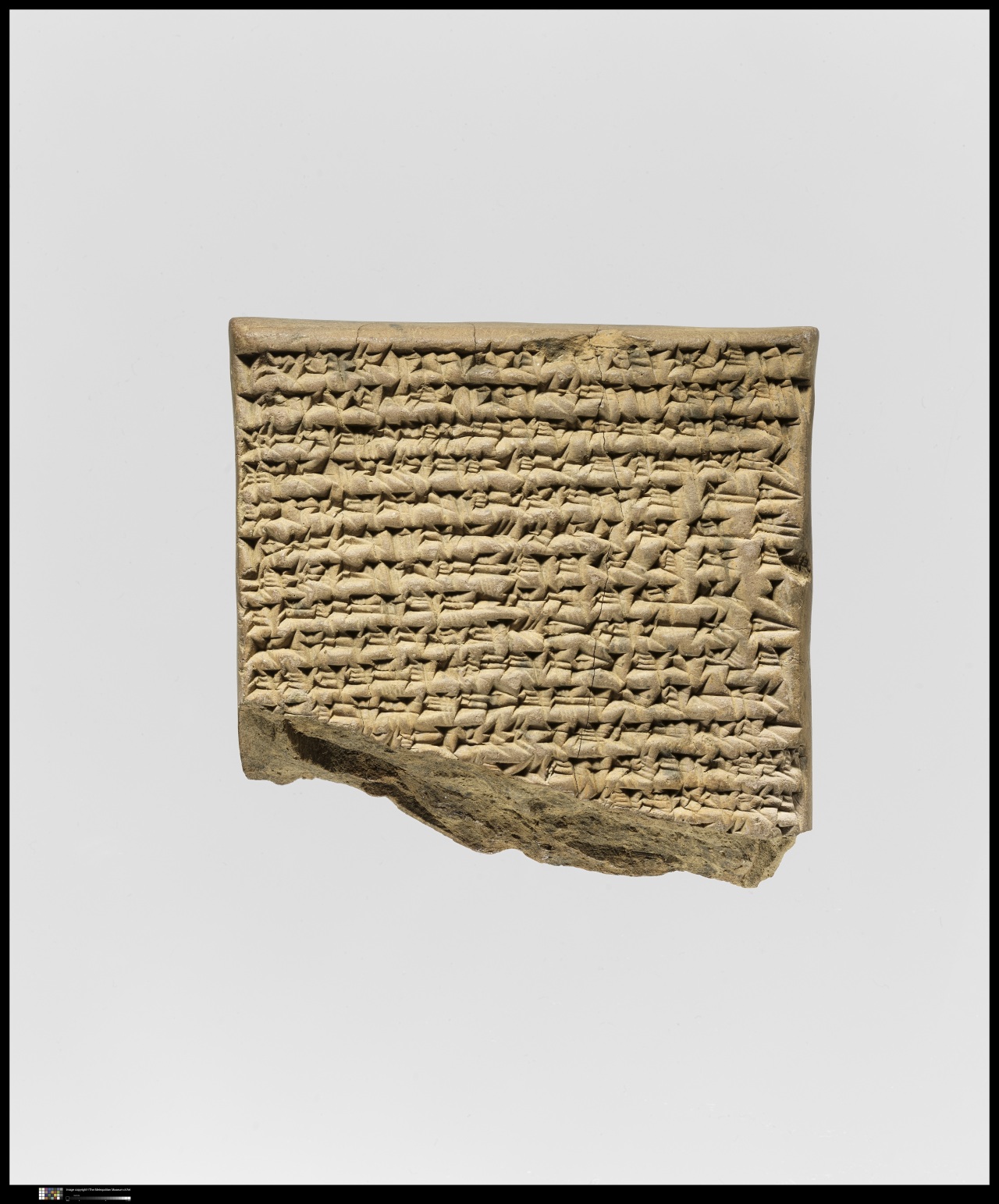 An exhibition on the Mesopotamian civilization is underway at the National Museum of Korea in conjunction with the US’ Metropolitan Museum of Art.

“Mesopotamia: Great Cultural Innovations, Selections from The Metropolitan Museum of Art” is the first long-term exhibition in Korea dedicated solely to the theme of Mesopotamian cultural heritage. It is also the third special world-themed exhibition to be held at the NMK following the Egypt Gallery, which operated from December 2019 to March this year, and the ongoing World Ceramic Gallery, which opened in 2021.

Mesopotamia was the first civilization in human history to develop a form of writing, which served as a pillar for the development of civilization.

The exhibition introduces the ancient civilization’s achievements in philosophy and science that are found in scripts, seals and portraiture.

The exhibition comprises of three sections: “Cultural Innovation,” “Art and Identity” and “The Age of Empires.”

The first section of the exhibition, “Cultural Innovation,” presents artifacts that hint at the development of a hierarchical society in Mesopotamia, such as seals, bowls and clay tablets.

Priests and government officials collected and redistributed artworks and goods to temples, and records of this practice are found in scripts with detailed recordings of trade and business transactions.

A kiosk helps visitors interpret the content of each tablet.

The “Art and Identity” section presents works that portray the Mesopotamian people’s identity and power.

A close look at seals and cuneiform cylinders reveal carved inscriptions with distinctive designs. Each inscription indicates the identity and authority of the owner.

The accessories excavated from the Royal Tombs of Ur, and other Mesopotamian figure sculptures also focus on demonstrating the status and achievements of their subjects.

The third section, “The Age of Empires,” presents art from the two major Mesopotamian empires — the Neo-Assyrian Empire (911 BCE-612 BCE) and the Neo-Babylonian Empire (626 BCE-539 BCE).

The Neo-Assyrian Empire was renowned for its stone relief sculptures, while the Neo-Babylonian Empire employed the region’s brick-making tradition that goes back thousands of years to construct buildings in the city of Babylon. Two “Panels with Striding Lions,” which lined the Processional Way from the Ishtar Gate, are also on display at the exhibition.

Four short videos are available that help visitors better understand the exhibition and the artifacts on display.