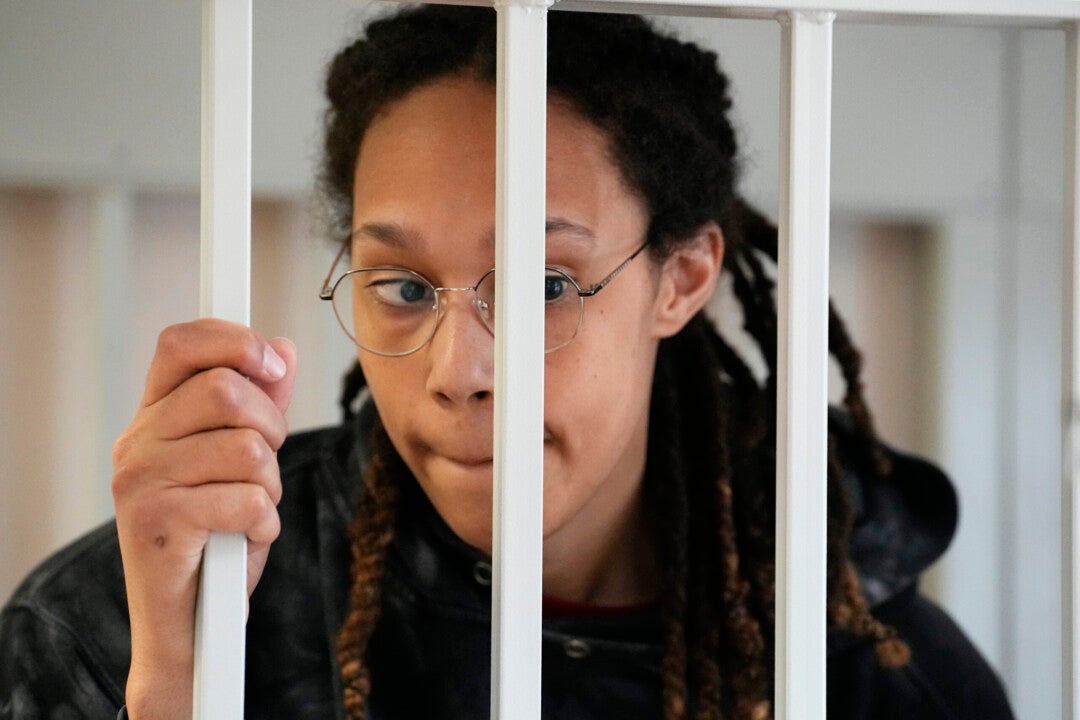 (CNN) — US basketball star Brittney Griner is expected to testify in a Russian courtroom Wednesday as part of her ongoing trial on drug charges, for which she faces up to 10 years in prison.

Griner’s attorney, Alexander Boykov, confirmed to CNN the two-time Olympic gold medalist would testify, adding prosecutors will also have the opportunity to question her.

Griner has been detained in Russia since February when authorities said they found cannabis oil in her luggage at a Moscow airport and accused the WNBA player — who plays in Russia during the league’s offseason — of smuggling significant amounts of a narcotic substance.

Griner pleaded guilty at the Khimki regional court near Moscow earlier this month, a decision the defense hopes will be taken into account by the court and perhaps lead to a less severe sentence. But the US State Department has classified her as wrongfully detained, and her supporters have called for her release, fearing she might be used as a political pawn amid Russia’s invasion of Ukraine.

The decision to plead guilty was Griner’s alone, a source close to her said. For weeks, Griner, her family, lawyers and experts had discussed the decision extensively, and given the 99% reported conviction rate in Russian criminal cases, Griner was urged to weigh all the factors, including a plea that could ultimately result in a shorter sentence.

At the start of her trial, a prosecutor accused Griner of intentionally smuggling drugs into Russia, but Griner later told the court she had not meant to commit a crime, according to state media agency RIA Novosti. The cannabis oil was in her luggage, she said, as a result of her packing in a hurry.

Griner’s attorneys have told Russian judges their client was prescribed medical cannabis for “severe chronic pain,” and in a hearing Tuesday — the trial’s fifth — they argued the cannabis oil was for medicinal purposes and not recreational.

A narcologist, called as an expert witness for the defense, testified that was likely based on Griner’s prescription, because “medical cannabis is a popular treatment specifically among athletes” outside of Russia, according to Maria Blagovolina, another attorney for Griner.

Boykov, however, stressed the defense’s position is not that Griner was “allowed to import” banned substances into Russia, but they hoped to show the court “even in the United States, where it is allowed, she used these substances occasionally as prescribed by a doctor, strictly for medical purposes to relieve pain.”

“We continue to insist that, by indiscretion, in a hurry, she packed her suitcase and did not pay attention to the fact that substances allowed for use in the United States ended up in this suitcase and arrived in the Russian Federation,” Boykov said.

Tuesday’s hearing, like earlier ones, was attended by US Embassy Chargé d’affaires Elizabeth Rood. The trial is expected to end early next month, Griner’s lawyers have said.

Some have speculated Griner could be released in a prisoner swap similar to Trevor Reed, an American veteran who was detained in Russia for three years before his release in April.

But before any potential prisoner swap, it was expected Griner would have to be convicted and also admit fault, a senior US official previously told CNN.

Griner’s detention has become a focal point for high-profile American athletes, including USWNT star Megan Rapinoe and four-time NBA champion Steph Curry who called on those listening to stay focused on achieving her release at last week’s ESPY Awards.

“As we hope for the best, we urge the entire global sports community to continue to stay energized on her behalf,” Curry said, when joined by WNBA stars Nneka Ogwumike and Skylar Diggins-Smith to address the issue.

“She’s one of us, the team of athletes in this room tonight and all over the world. A team that has nothing to do with politics or global conflict.”

Cherelle Griner said she was “grateful” for the call, but added she would “remain concerned and outspoken” until her wife was home.