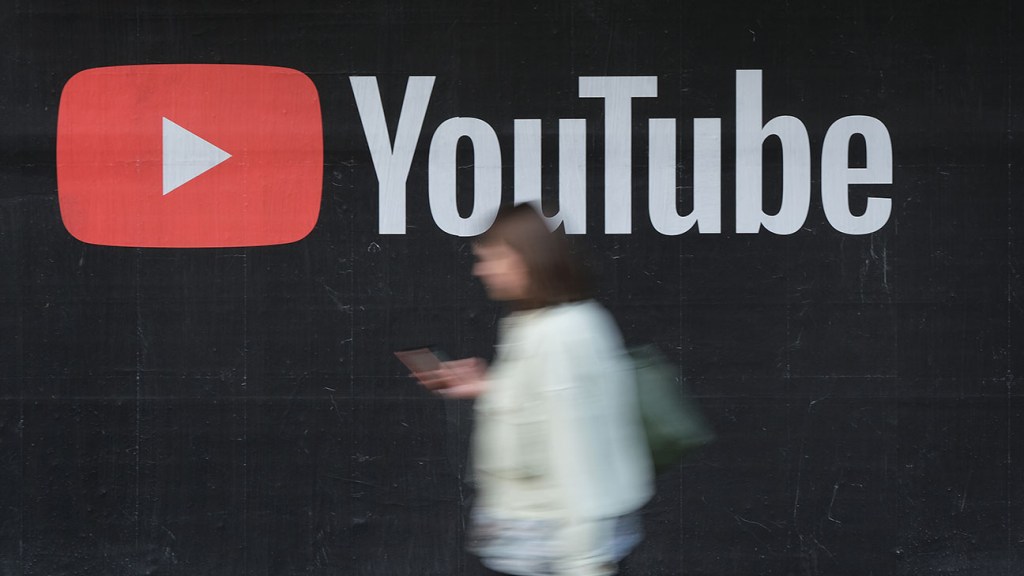 YouTube brought in $7.34 billion in advertising revenue during the second quarter, parent company Alphabet reported in its quarterly earnings on Tuesday.

The Q2 revenue was up only 4 percent on the video platform’s second quarter revenue of just over $7 billion in the same period of 2021. The Google parent increasingly looks to YouTube to be a global destination for entertainment, lifestyle and education content.

Alphabet reported $69.68 billion in revenue for the second quarter, up 13 percent from $61.8 billion in the previous year, and just coming short of an analyst estimate at $69.9 billion for the latest financial quarter.

Alphabet and Google CEO Sundar Pichai in a statement underlined how the second quarter performance was driven by search advertising and cloud revenues. “The investments we’ve made over the years in AI and computing are helping to make our services particularly valuable for consumers, and highly effective for businesses of all sizes. As we sharpen our focus, we’ll continue to invest responsibly in deep computer science for the long-term,” he argued.

YouTube, one of the biggest online video platforms in the world, has continued its focus on short-form video through YouTube Shorts, which has a mobile offering competing directly with TikTok and posting rapid subscriber and viewership growth due to the platform’s built-in global reach.

Alphabet execs on an after-market conference call are expected to give commentary on YouTube Shorts and its average daily views during the second quarter.