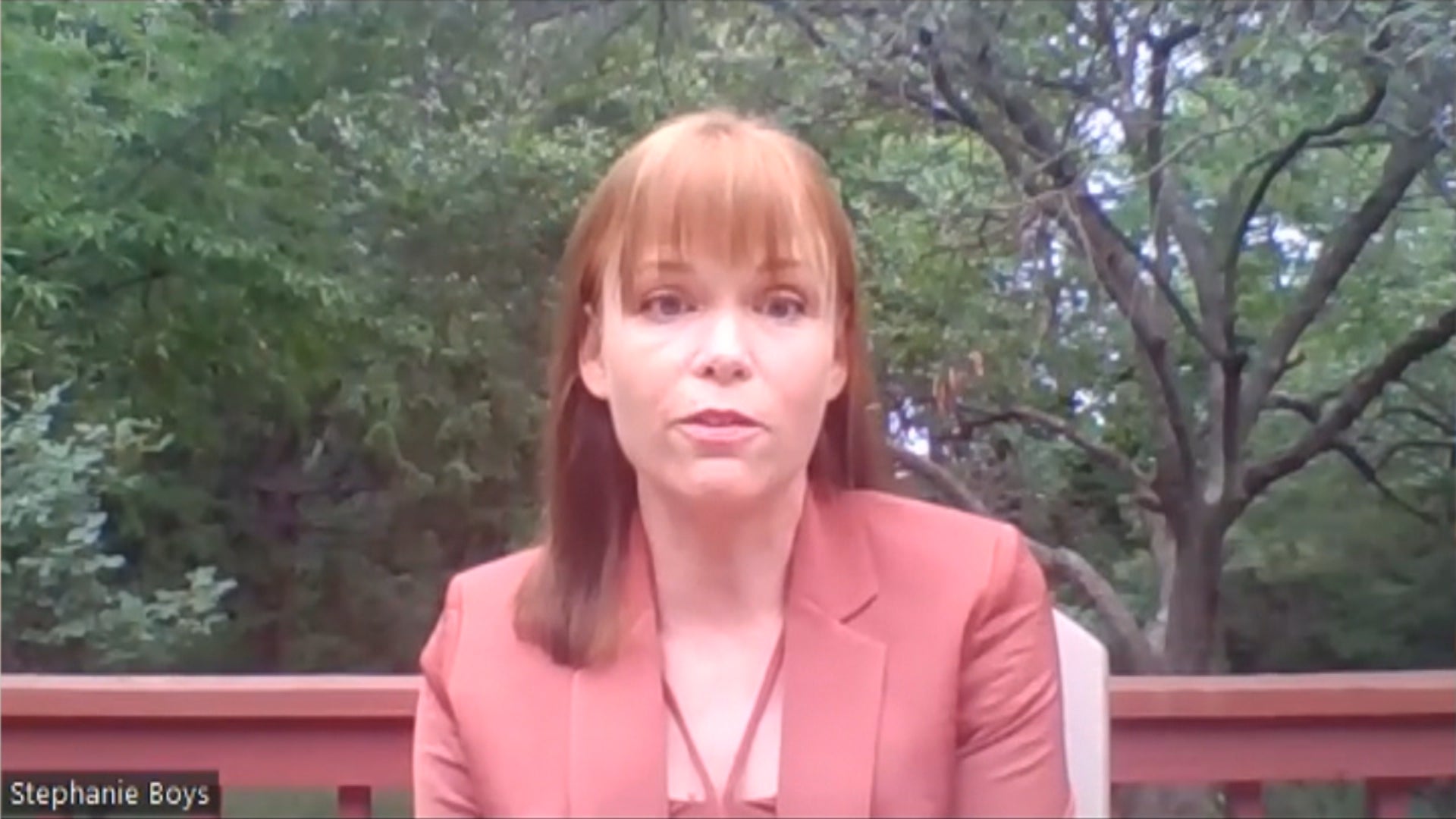 INDIANAPOLIS (WISH) — State lawmakers have unveiled their plan to restrict abortion access in Indiana. In its current form, the procedure would be banned in all cases except rape, incest, or if the life of the mother is at risk.

There is also no language in the proposed legislation covering in vitro fertilization or what would happen if fertility clinics threw away unused embryos.

Stephanie Boys, a reproductive technology expert and professor at the IUPUI School of Social Work, previously discussed the topic after the Supreme Court overturned Roe V. Wade in June. She returned to “UnPHILtered” to shed some light on the topic.

“The bill that’s been presented today will not affect fertility treatments and, looking at the language, I think that was done on purpose,” Boys said. “Lawmakers used very specific language to define pregnancy and, in its current form, Senate Bill 1 defines it as ‘implementation in a human uterus.’ That would be after fertility treatments — specifically IVF — would be done.”

Testimony on the state senate’s abortion bill started on Monday, and will continue Tuesday morning beginning at 9 a.m.

To watch the full interview, click on the video above.