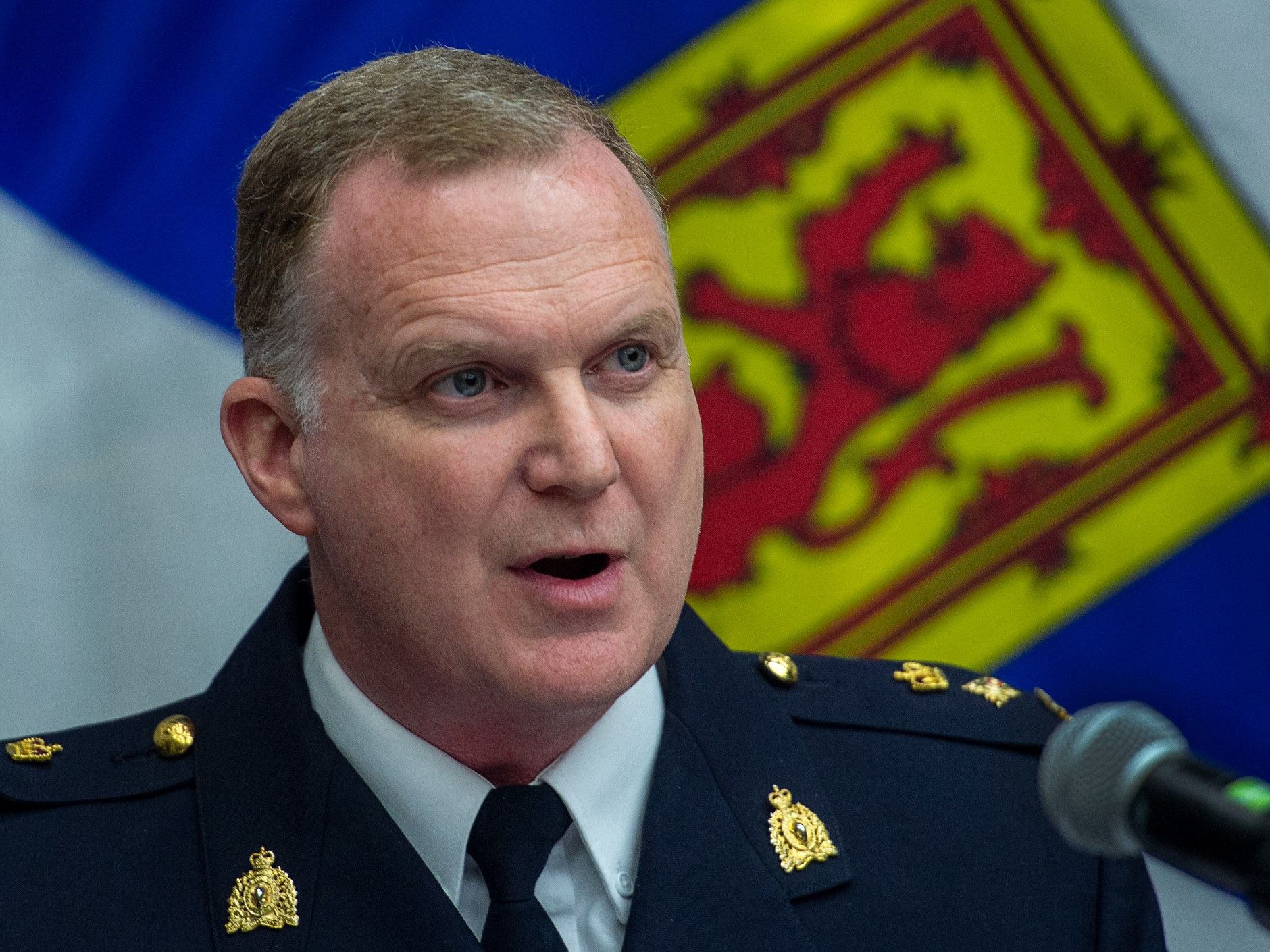 One of the top RCMP commanders handling Nova Scotia’s 2020 shooting rampage says he was “very concerned” that there might be political or other interference in the investigation of the case.

A day after the force’s commissioner Brenda Lucki said there was no political meddling, Chief Supt. Darren Campbell told the inquiry into the killings Tuesday he stood by notes of a conference call with Lucki two years ago.

Those notes suggested the RCMP top boss had chastised local officers for not releasing details of the guns used by the shooter, and said she had promised the Liberal government the information would be divulged, tying the issue to new gun-control legislation about to be introduced.

Campbell testified that he has no idea what was said between Lucki and then Public Safety Minister Bill Blair or other members of the government, but had worries stemming from the call.

“I was very concerned because for me as a former team commander who understands the need to protect certain information so you could advance your investigation and hopefully meet your objectives … there was a very good reason we could not release those details,” he told the federal-provincial Mass Casualty Commission.

Campbell said it was important to keep information about the firearms under wraps as police investigated how the gunman obtained the weapons.

We owed it to the victims, the survivors and their families to do our very best, to be able to meet those objectives

“We owed it to the victims, the survivors and their families to do our very best, to be able to meet those objectives,” he said. “Any interference, whether it be political or otherwise, that would have deterred us from properly investigating these offences and seeking justice the families deserved was unacceptable to me.

As head of support services in the RCMP’s H division, Campbell oversaw the force’s critical-incident program in Nova Scotia during the spree, which saw two officers and 20 civilians killed by a man driving a replica police cruiser.

Campbell’s testimony has been hotly anticipated because of comments he made in notes of a meeting with Lucki 10 days after the mass shooting. The notes ignited charges of political interference in the investigation, though they did not come up during Monday’s questioning by commission counsel Rachel Young.

Campbell suggested in the notes that Lucki had chastised local officers investigating the April 2020 rampage for not releasing details on the type of guns used by the killer, saying she had promised Blair the information would be divulged, with a Liberal gun-control bill about to be introduced.

Lucki appeared before a parliamentary committee Monday, saying that she did not urge the Nova Scotia officers to release the gun information, and that no one in government pressured her to do so. She blamed the controversy on miscommunication.

In testimony to the inquiry Monday, Campbell highlighted at least two other areas where he clashed with superior officers at RCMP headquarters in Ottawa.

Campbell said he had repeatedly called for an independent police review of how the case was handled, only to be rebuffed by the force’s central command.

Headquarters seemed averse to having a police review of the situation when the Mass Casualty Commission was already under way, he said. But the officer said a review by outside critical-incident experts with no connection to those who led the RCMP effort in Nova Scotia could have recommended improvements long before the inquiry is completed.

Campbell also revealed Monday he thought it was important for the RCMP to continue releasing what information it could on the incident as time wore on, but headquarters told H division in late 2020 to no longer do so.

Commissioner Brenda Lucki canceled “at the last minute” tentative plans he had made to be interviewed by CBC’s Fifth Estate program that September, the inquiry heard.