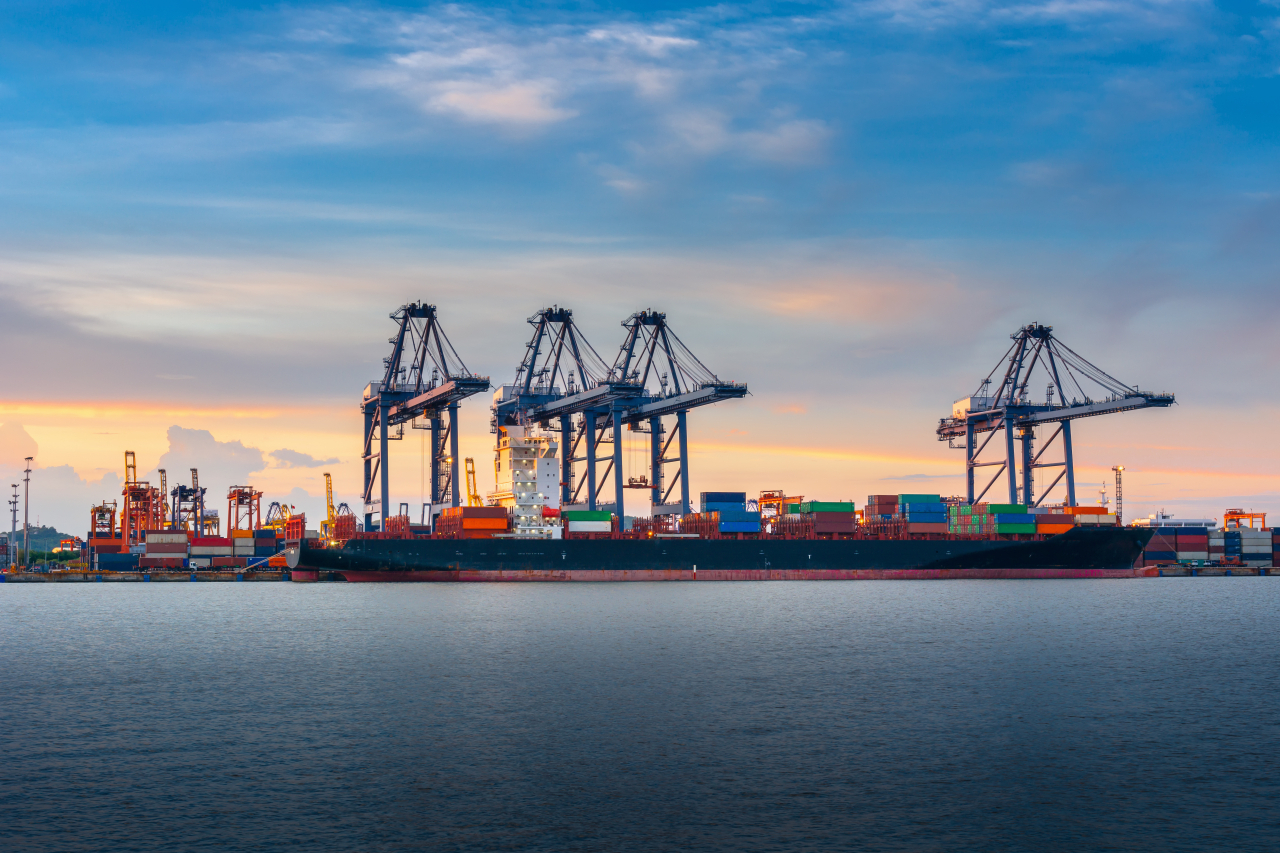 South Korea’s worsening trade deficit is raising concerns over a growth slowdown for the export-led economy, despite unexpected growth reported in the second quarter.

The Bank of Korea said Tuesday that gross domestic product for April-June rose 0.7 percent on-quarter, higher than the 0.6 percent growth in the first quarter – fueled by the government’s decision to scrap practically all COVID-19 restrictions.

“Consumer spending pushed up growth in the second quarter, but it could decline given soaring prices and the worsening pandemic,” said Hwang Sang-pil, a senior BOK official in charge of statistics.

Inflation hit a 24-year high of six percent in June and Korea is also seeing a resurgence in COVID-19 cases amid speculation over revisiting the COVID-19 curbs, like shutdowns.

The worsening trade deficit would deal a blow to the economy, Hwang said, calling the risk of a downturn high as global economic uncertainties, like supply bottlenecks, persist. It is too early to say whether Korea will mark negative growth in quarters to come, Hwang added.

According to Trade Ministry data, the trade deficit in the first half of this year reached $10.3 billion – the largest ever seen in the six-month period. Shrinking investment is adding to woes.

The BOK said exports in the second quarter dropped 3.1 percent on-quarter – the largest decline in two years. In the same period, investment in facilities fell 1 percent while capital investment tumbled 1 percent, marking a decline in a fourth consecutive quarter.

“The trade deficit worsened as energy imports, like oil and coal, offset any gains,” Hwang said, referring a global surge in energy and food costs, sparked by Russia’s invasion of Ukraine.

The latest data on Asia’s fourth-largest economy comes as the Bank of Korea appears set to support another rate hike at its August board meeting to tame persistent inflation.

The bank approved its first-time hike of 50 basis points two weeks ago, despite growth worries, saying Korea faces a lower risk of a recession than the US, which has backed steep rate hike in recent months. US Treasury Secretary Janet Yellen said a downturn was not inevitable.

Analysts expect the Korean central bank to raise borrowing costs at all the remaining meetings this year in August, October and November. They are betting on an increase of 25 basis points at each meeting, which will take its current benchmark rate to 3 percent from 2.25 percent.

That leaves the Korean rate trailing behind the range of 3.5 and 3.75 percent the US is expected to back by year-end, amid mounting worries over a capital drain in favor of better interest rates.

“We have to let it sink that we could lose the rate premium. Precedents show we have made a difference,” BOK Gov. Rhee said, noting the gap had reached as high as one percentage point.